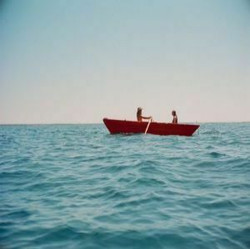 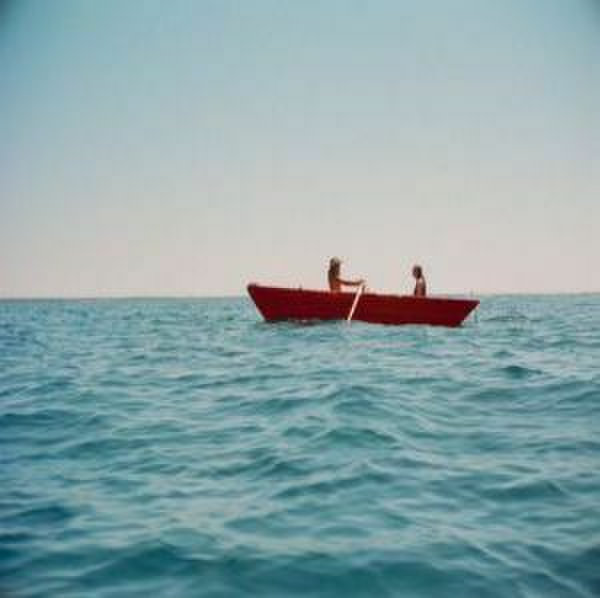 I AM A TOWN Oct 2 7pm. Please Post as Special Event
At the end of a remote peninsula, protected by a school of great white sharks, lies the remarkably diverse and free-spirited community of Provincetown, which has been clinging to a distinctly American - and yet increasingly rare - way of life. In his immersive documentary debut, Mischa Richter, whose artist family has been living in Provincetown for nearly a century, explores his home through shared moments and conversations with locals, pilgrims, outcasts, fishermen, drag queens and spirit guides in an exploration of what freedom and community mean in America today. Legendary street musician Will Harrington who is feature prominently in this film will perform on his upright piano before the film and join the director for a Q and A after the film. All seats $15.00.