The Factory with Jamali Maddix and more 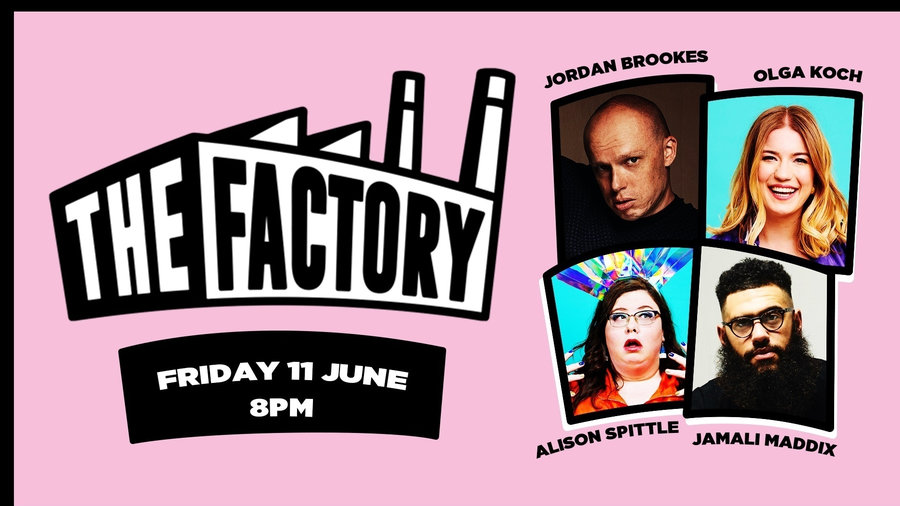 The Factory is a NEW monthly new-material night featuring your favourite TV names and the best newcomers bringing their new gear to the stage and figuring stuff out. After a year of closed doors, we're getting back on stage and getting new shows together. Join The Factory gang every month at 21Soho for new banging line-ups!