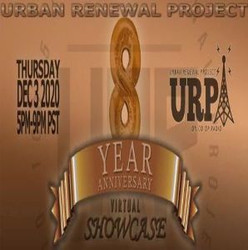 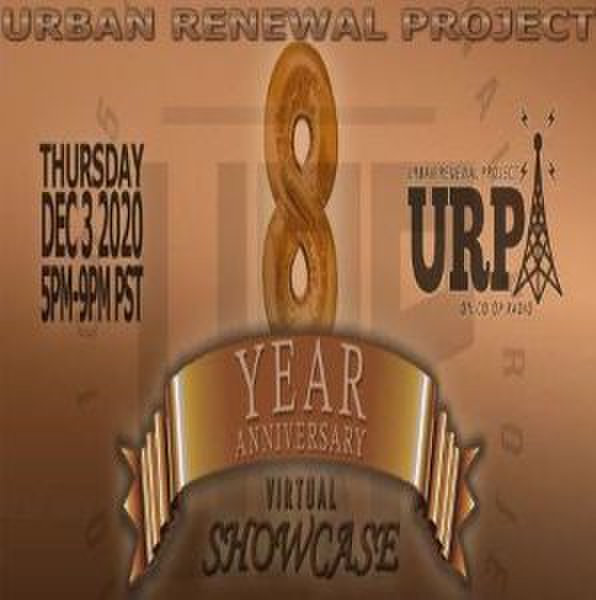 When DJ Denise Fraser was given the studio keys to CO-OP Radio in 2012, she was inheriting an ambitious but little-known radio show called Urban Renewal Project. With a love for radio that started in her teenage years, hosting a show that focused on Canadian music quickly became a passion for DJ Denise.

From the beginning, Urban Renewal Project was a platform for marginalized artists, a weekly forum that would amplify their voices through conversation and activism. DJ Denise is a queer Black woman, mother to four adolescent children, who grew up in the local music scene throwing the most inclusive and accessible parties in town. And while DJ’ing and promoting came naturally to her, URP was DJ Denise’s avenue for educating, organizing, and empowering marginalized communities.

Over time the radio show evolved to become a platform for both emerging and established musicians and businesses. The very first annual URP showcase took place at the Cobalt in 2012. “In the beginning, it was mostly artists showing up to the event because they were excited to be on stage. People didn’t really know about each other.”

For DJ Denise, one performance that stands out was Snotty Nose Rez Kids on stage in 2018. She had worked with the duo earlier that year at the Edge of the World Festival in Haida Gwaii. “We all became friends. I interviewed them on the radio show and asked if they would give us a performance, and they were gracious to do it. That was definitely one of the highlights of our anniversary parties”.

By 2019 the radio show had earned itself a loyal following. The showcase, held for the third time at Fortune Sound Club, featured performances from Concise The Black Knight, Foreign Familia, Sade Ariiel and others. Oki Freshwater of the NuNew Music Team presented DJ Denise with the ‘All for the Culture’ award, on behalf of the people of hip hop.