Kickstarter Launch Party for Another Reality at Twitch Toronto 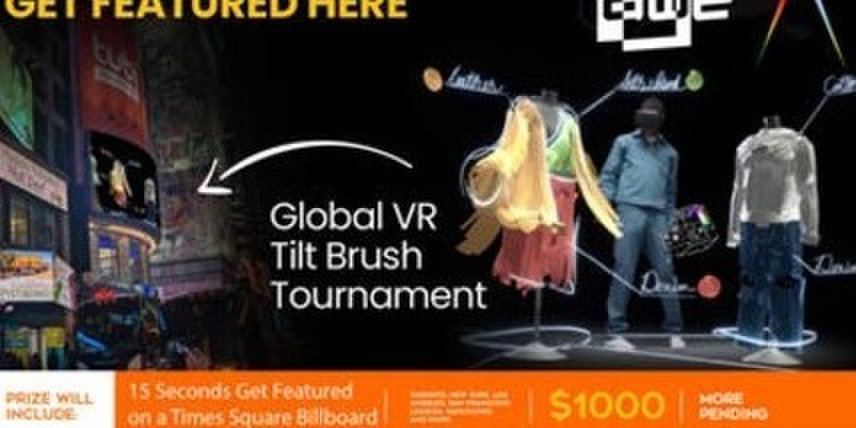 Another Reality will be celebrating the launch for it's Kickstarter campaign during the Twitch Toronto 3rd Anniversary Meetup.

This will be a fun event that will for connecting with Twitch streamers, networking, and playing some awesome games!

Network with each other, try out some games!

PLEASE NOTE: This EVENT IS 19+ and NO LIVE STREAMING THE EVENT!

"With the high volume of people and the venue selling alcohol. If you’re under the drinking age, sadly you won’t be able to attend the meetup. It is a rule that the venue and twitch are forcing for this event as it can only lead to problems. If you’re in this situation. Feel free to PM me. Sorry for the inconvenience"

SkyWeaver: Welcome to SkyWeaver! A worldwide competitive trading card game from another dimension. Customize your decks to suit any playstyle, gain the allegiance of ethereal creatures in Sky, and ascend the ranks to become a legendary SkyWeaver!

Just Dance 2020: Thank you to Ubisoft we will have the latest dancing game at the MeetUp.

Secret Neighbor: A group of players sneak into their creepy Neighbor's basement. One of them is a Neighbor in disguise.

The Ready Games: Want to have a chance to win a CASH prize? Get Ready Games and use the code "TWITCHTORONTO"