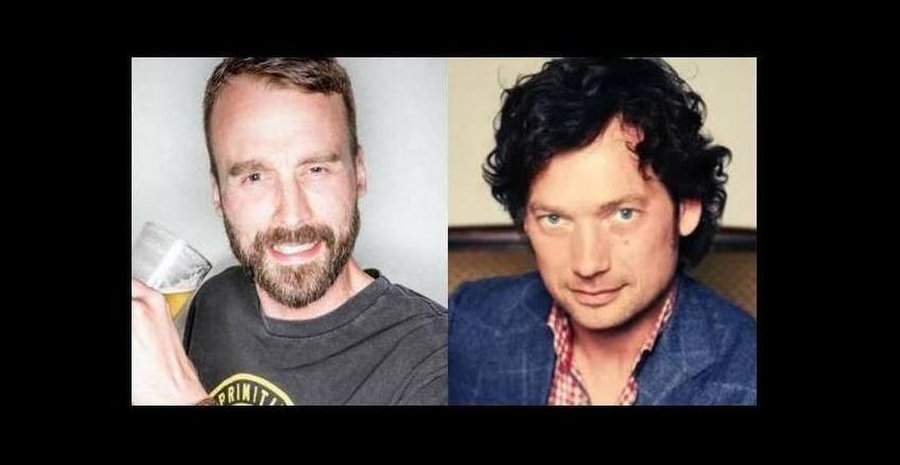 Join us on Saturday, June 9 for the last Luxembourg English Comedy Showcase before the summer - with more stand-up comedy acts coming to perform in English for you in Luxembourg.

1-person single tickets for 20eur are only reservable via email until noon on June 9: luxpromo2018@internationalcomedians.com

If you are a group of 4 or more, email us at the same address to get a special group rate on the door.

Door entry is otherwise 25eur per person without advance purchase or reservation.

Paul Myrehaug (Canada) is born and raised in Alberta and now living in London. He lures in his audience with charismatic charm, turns around, and makes them laugh at things they shouldn’t. Fast wit at a slow pace leaves crowds in hysterics and begging for more. Paul tours internationally and has performed for hundreds of thousands of people live, and millions of people on television.

Thomas Smith (UK) is a stand-up comedian who started his career in 2000 as the finalist of Humo's Comedy Cup. Observant,