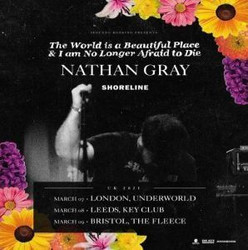 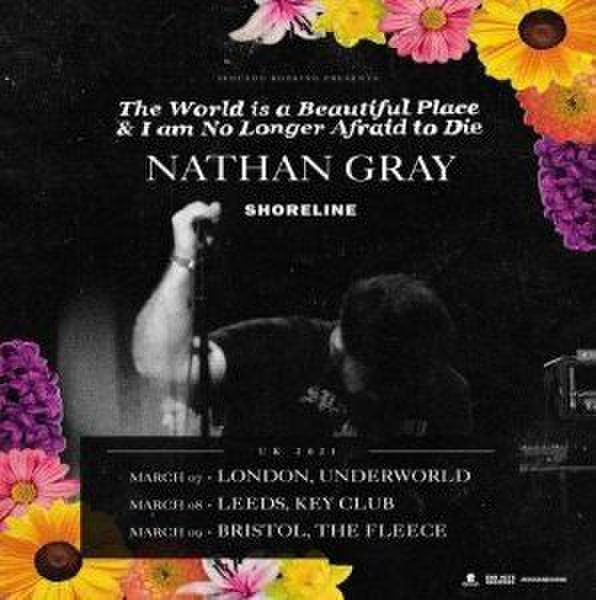 The Underworld Camden proudly presents:
The World is a Beautiful Place and I am No Longer Afraid to Die
and Nathan Gray plus Shoreline

* This event has been re-scheduled from March 2021 to December 2021. Original tickets remain valid *

The ever-evolving group The World Is a Beautiful Place and I Am No Longer Afraid to Die formed in 2009 in Willimantic, Connecticut. The group has gone through multiple lineup changes but eventually centered around a core of vocalist David F. Bello, bassist Josh Cyr, keyboardist/vocalist Katie Dvorak, guitarist Chris Teti, and drummer Steven K. Buttery. The group released a series of demos, singles, and EPs as well as a split LP with friends Deer Leap before releasing its debut full-length, Whenever, If Ever, in 2013. A collaboration with poet Christopher Zizzamia, the Between Bodies EP appeared the following year. EP Death To New Years was released in 2015, followed closely by their sophomore LP, Harmlessness. The Long Live Happy Birthday EP was released in 2016, and the band then came out with its third LP, 2017's Always Foreign.

Artists: The World is a Beautiful Place and I am No Longer Afraid to Die, Nathan Gray, Shoreline