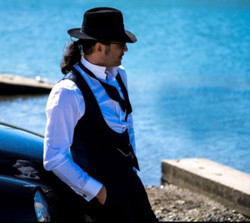 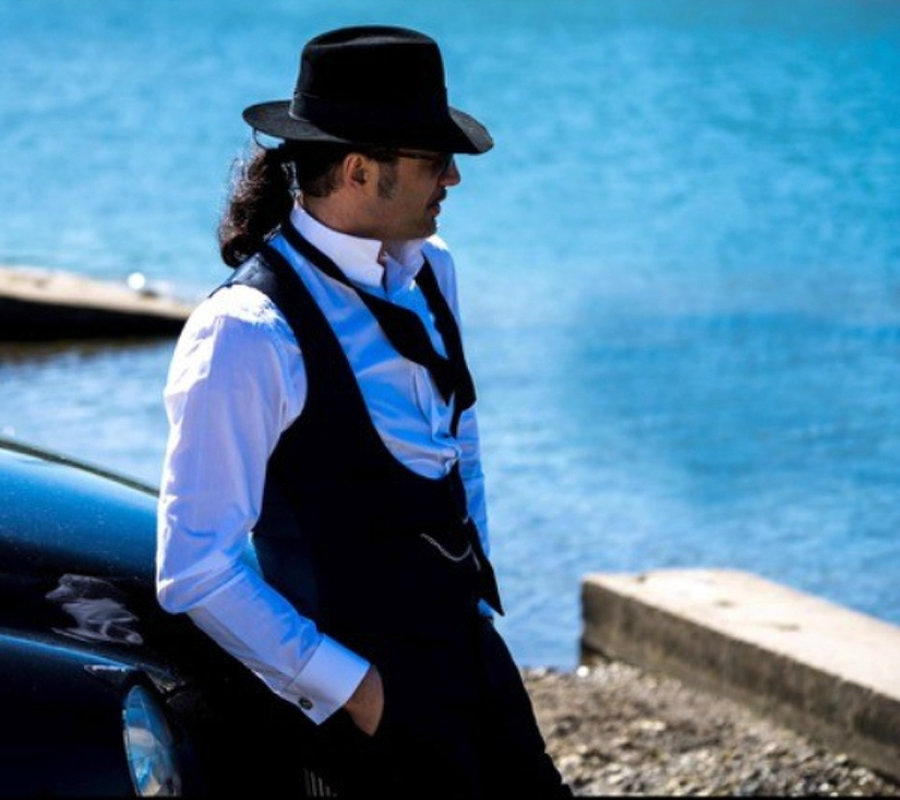 A true blues brother of Sheffield, Jack has risen to notoriety in recent years, honing his craft at jam sessions and gigs throughout the country. Singing with true blues intensity and switching from guitar to mouth harp and clarinet seamlessly, Jack has a band of local legends and will always look and sound the part.

From the bustling streets of Hong Kong to the ghettos of Harlem, kung-fu cinema to the Blaxploitation soundtracks of the 70's - all paths lead back home to the funk. Featuring the music of Lalo Shiffrin, Ennio Morricone, Issac Hayes, Bobby Womack and more; HK2H take you on a funky journey celebrating the iconic movies from a golden era of funk, soul and disco.

Sheffield's very own funk/soul sisters and brothers are the ultimate crowd pleasers, with their unique take on classic songs from timeless labels such as Stax, Chess, Motown and Atlantic. Throw in some reconstructed contemporary funk and disco grooves, plus the raw talent and energy that this band has in abundance...and you have yourself one hell of a party! Visitors won't stay sat down for long.