The Forgotten Irish Who Changed the Face of Latin America 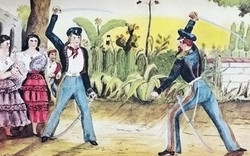 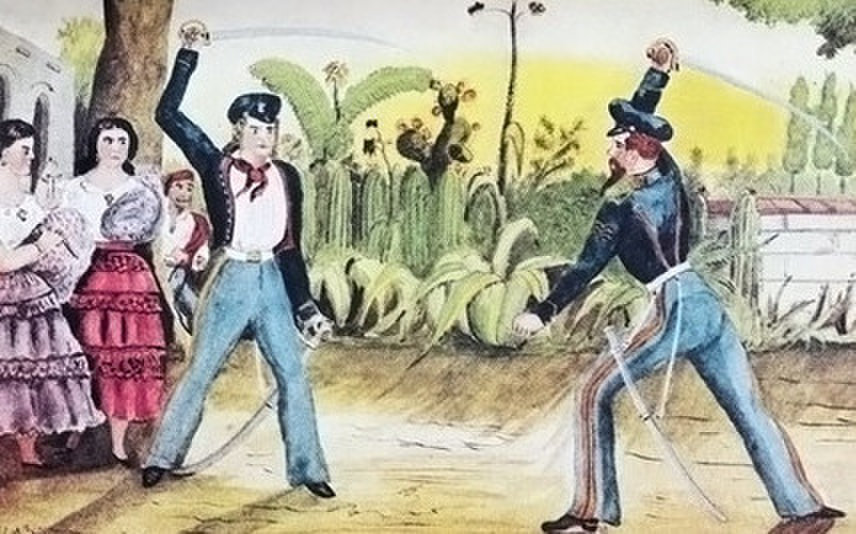 Join author and researcher Tim Fanning as he explores the history of Irish emigration to Latin America during the independence era.

Thousands of Irish soldiers crossed the Atlantic to fight for the patriot armies against the Spanish in Latin America during the nineteenth century.

They came from every corner of Ireland and were from very different political, socio-economic and religious backgrounds. Their motives were mixed. Some fought for financial reward, others for political ideas. Among them were the members of the Batallón de San Patricio (Saint Patrick's Battalion), Irish-born soldiers who fought for Mexico against the United States during the Mexican-American War.

Tim Fanning is a well-known author and researcher based in Dublin. In addition to working for a number of Irish and Spanish publications, he is the author of ‘Paisanos: The Forgotten Irish Who Changed the Face of Latin America’.