The Symphonic Sounds of Back To Basics 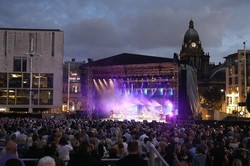 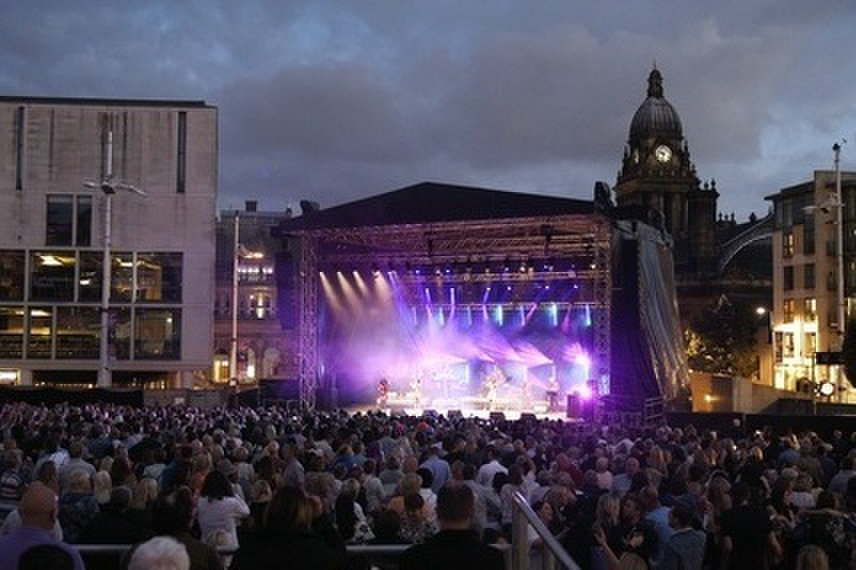 Original artists from M People, Groove Armada, Livin' Joy and more to join orchestra of Opera North for the Symphonic Sounds of Back to Basics

The Voice of M People Heather Small, Groove Armada’s MC M.A.D. and Andy Cato, Livin’ Joy legend Janice Robinson and Happy Mondays vocalist Rowetta are among the special guest artists announced for the third year of The Symphonic Sounds of Back to Basics in Millennium Square, Leeds on Saturday 27 July.

The epic open-air club night will reunite Leeds’ own ‘Purveyor of Good Times’ Dave Beer with the Orchestra of Opera North for another set of dance anthems specially expanded and rearranged for the 60-piece ensemble, with vocals from the original artists.

Hand-picked from Heather Small’s incredible run of hits with M People, How Can I Love You More?, One Night in Heaven and Moving on Up will be treated to new arrangements, putting a unique symphonic spin on their trademark blend of house, classic soul and R&B.

One of the highlights of the first Symphonic Sounds event, Groove Armada vocalist MC M.A.D. will be joined by founder member Andy Cato to perform their Grammy-nominated big beat/house/dancehall crossover, Superstylin’ and massive sleeper hit I See You Baby. Andy grew up near Pontefract and played trombone in the Grimethorpe Colliery Band in his teens, and his brass chops can be heard in the trombone solo on Groove Armada’s At the River. The chillout classic will also get an orchestral overhaul for the Back to Basics show, which will be something of a homecoming for Andy, who now makes his living as an organic farmer in France.