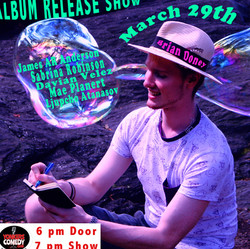 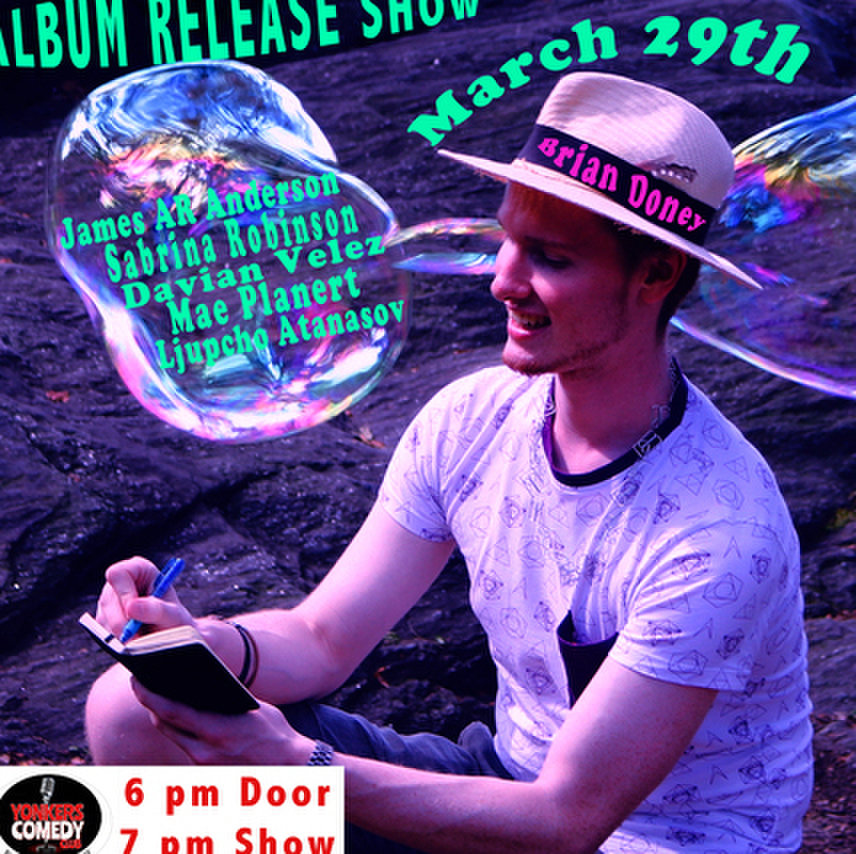 After his critically acclaimed experimental sketch comedy album, Wrong (2019), Brian Doney is releasing a new stand-up album that contains only a single story. The story was written only 5 hours before the taping. It was after Brian received a phone call from a detective of the counter-terrorism police unit because the comedian's own peers decided to blacklist him by calling in lies to the Columbus Police Department and every venue in Columbus, Ohio. Usually, the general public makes outlandish allegations towards controversial comedians but this time it was Brian Doney's competition that was misquoting him and calling in false threats resulting in having to be questioned and wasting taxpayer dollars. After the phone call, Brian wrote out the events he had to endure and performed it all at once for the very first time with outstanding success proving that no one can cancel him because he belongs in society as one of the most honest comedians around. This third surprise stand-up album directly fights against the dangerous PC era and the record itself is a victory of art over censorship.

Brian Doney, a Bronx native stand-up comedian, is about to release his third comedy album and would like anyone who can to celebrate the occasion during his debut performance at Yonker's Comedy Club. Brian Doney will be performing material that isn't on either of his stand-up albums and is looking forward to celebrating his 26th birthday with friends from Yonkers and the Bronx.

Brian Doney's comedy sketches have been compared to the Legendary Wu-Tang Clan and De La Soul on NPR. You can get a sneak peak of his comedy from the albums Wrong (2019) and My Mom's Dead (2016) available anywhere you stream music.

In addition to his albums, Brian has two released comedy singles, produced festivals, a month-long tour, and a comedy-musi