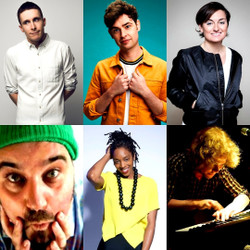 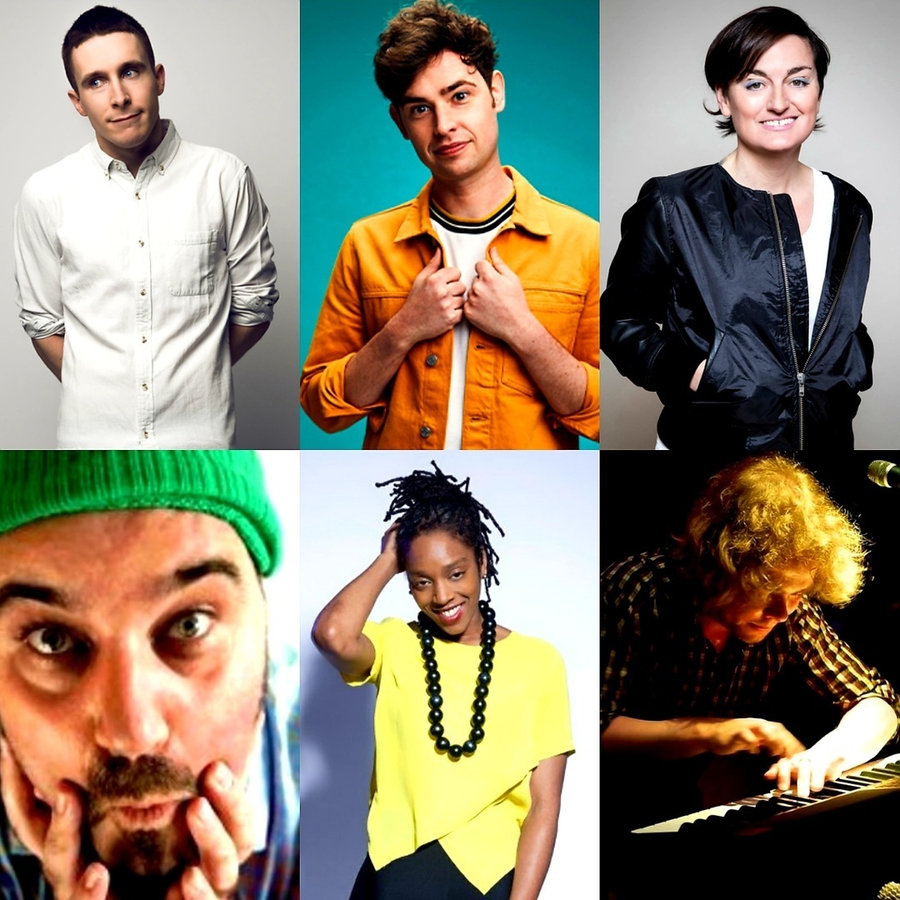 Following the success of our New Year's Eve and End of January Comedy Parties we're back for more after fabulous audience reviews with a big end of February Saturday night show full of laughter and music!

Live and interactive virtual comedy show complete with a visible and audible audience (if you're shy you can switch your camera off!).

You can be anywhere in the country (or even the world!) and join us virtually. All you need is WiFi.

For group bookings of four people or more, bring your friends all together across the country (or world!) for a pre - comedy drink and chat in our 'private booths' with pop-in live songs from incredible piano man Marky Dawson and ukulele player Tony Ukulele.

Venue : Online via Zoom Live Visible and Audible "Front Row" Audience.... The Best Night Out you can have on your sofa!!!

All for only £10 per person - book now to avoid disappointment!