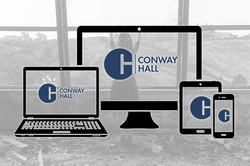 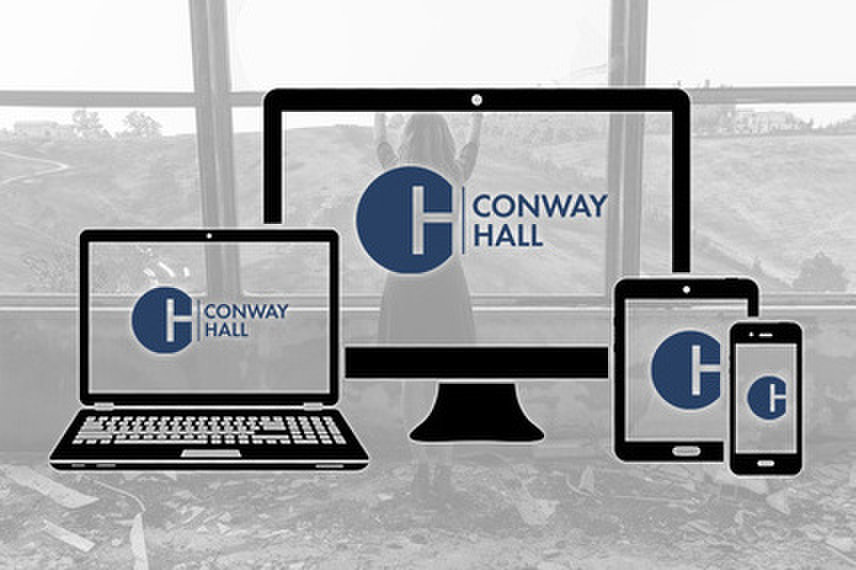 What happens when love, desire and intimacy descend into violence? Rachel Louise Snyder’s perceptions on domestic violence changed when she began talking to the victims and perpetrators.

** This event will be held ONLINE.

Award-winning journalist Rachel Louise Snyder once believed all the common misconceptions about domestic violence: that it happens to an unlucky few; that it’s a matter of poor choices; that if things are dire enough, victims will leave. Her perception changed when she began talking to the victims and perpetrators whose stories she tells in this book.

Reporting from the front lines of what the WHO has deemed a ‘global epidemic’, Snyder interviewed men who have murdered their families, women who have nearly been murdered, and a range of professionals in advocacy and law enforcement, painting a vivid and nuanced picture of what happens when relationships go badly wrong.

The problem is on the rise: an average of 137 women are killed by familial violence worldwide every day. Two women die at the hands of their partners each week in the UK. In the US, domestic homicides have increased by 32 per cent since 2017. And in South Africa, a woman is now killed every three hours. No Visible Bruises tells the intimate stories behind these headlines and lays out the society-wide changes that are urgently needed to stop domestic violence in its tracks.

Rachel Louise Snyder’s work has appeared in The New Yorker, The New York Times Magazine, The Washington Post, The New Republic, Slate, and elsewhere. Her other books include Fugitive Denim and the novel What We’ve Lost Is Nothing. She has been the recipient of an Overseas Press Award for her work on This American Life. No Visible Bruises was awarded the J. Anthony Lukas Work-in-Progress Award. An associate professor at American University, Snyder lives in Washington, D.C.

No Visible Bruises will be available to purchase online.