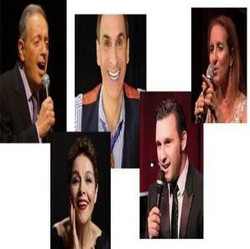 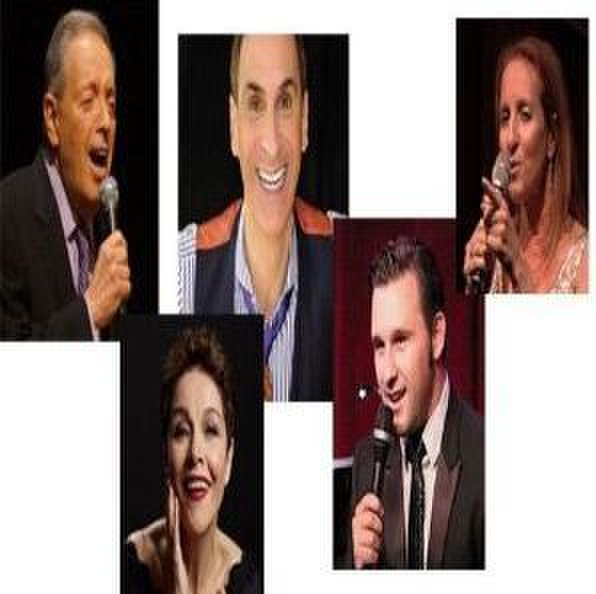 On Sunday, May 2, 2021 at 3:00 p.m., Stephen C. Widom Cultural Arts at Emanuel will present a virtual concert, “Emanuel Cabaret,” produced by, and featuring, Emanuel’s longtime friend and favorite singer/raconteur, Harvey Granat, who has assembled an outstanding group of award-winning performers from the world of supper clubs and theater to entertain us, “virtually,” in our homes.

Harvey Granat presents one of the most popular series at the 92nd St Y, where he has hosted many of the greats of the entertainment world for the past eight years.
He has invited four of his favorites to join him. They will perform highlights from their shows and recordings, and entertain us with some backstories, too.

Christine Andreas is a leading Broadway actress and singer. She received the Theater World Award for her role as Eliza Doolittle in the 20th anniversary production of My Fair Lady, and a Tony award nomination for her starring roles in productions of Oklahoma and On Your Toes. Her cabaret appearances include Café Carlysle, 54 Below and many supper clubs across the country.

Mark Nadler regularly headlines in clubs and theaters throughout the world. Stephen Holden of the NY Times raved about Nadler as “a brash, exciting singer, pianist and comedian in the style of Danny Kaye.”

Cheryl Segall is a wonderful singer/stylist who regularly appears with her father, Harvey Granat, in many clubs, theaters and resorts. She was recently selected to perform in Long Island’s Distinguished Artists Concert Series.

Registration for this virtual event is $10.