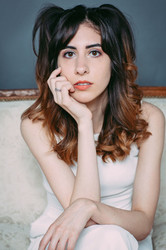 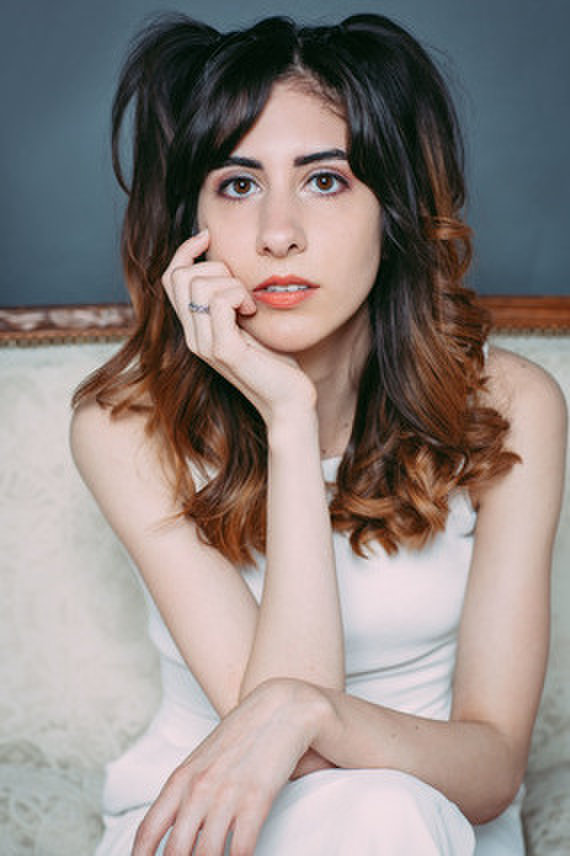 Join award-winning singer-songwriter Ava Maria and her full concert band on Saturday, September 28th at 7:30 PM at the Red Gate Revue Stage to hear brand new music from her second album, as well as hits from her previous record.

ABOUT AVA MARIA:
Ava Maria is a multi-talented singer-songwriter, capable of playing numerous instruments and often spotted performing in festivals around British Columbia with her keytar. Following the placement of her first single "Finding Hope" on Lifetime's "Dance Moms," Ava Maria released her debut album We've Got Issues, her EP The Butterfly Acoustic and her merchandise line at her concert on the Red Gate Revue Stage last July. She has garnered over one million views on YouTube, been featured in Maclean's magazine, was selected as The North Shore News' "Favourite Local Celebrity" (2018), and is currently gearing up for the release of her second record. This year, she was awarded the Rising Up Award from the City of North Vancouver for her achievements as a young musician. She also collaborates with her father to compose scores and soundtracks for feature films and television series.