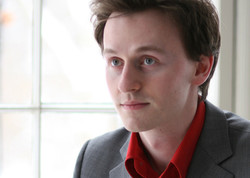 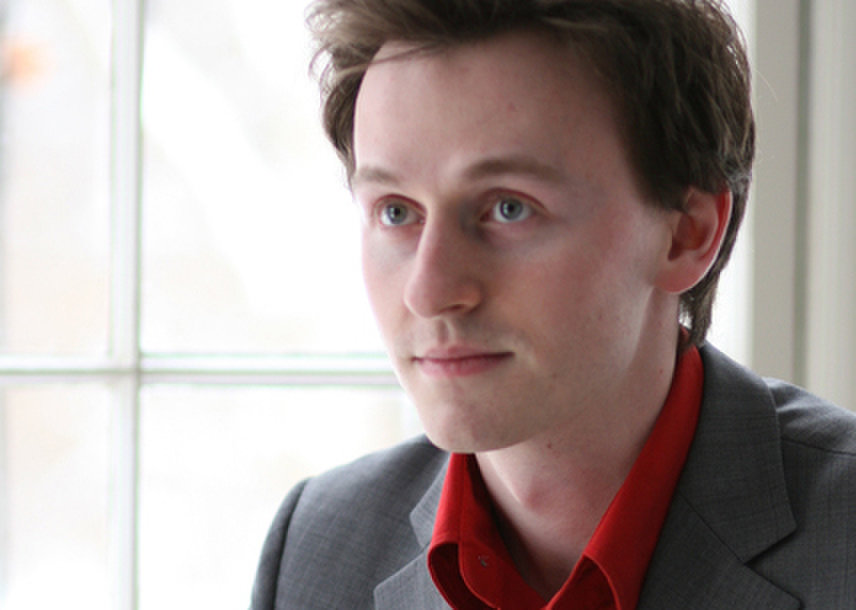 Pianist and "Star of the Future" Igor Lovchinsky celebrates the lives and legacies of Chopin, Schumann and Liszt, all of whom were born within one year of each other, 210 years ago.

Born in Kazan, Russia in 1984, Igor Lovchinsky began playing the piano at the age of two. Very quickly, he showed extraordinary promise - not only as a pianist, but also as a composer and improviser -- and by the age of four was already playing entire recitals for his friends and family. In 1989, he entered the Kazan Special Music School for Gifted Children and after coming to the U.S. in 1994, garnered first prizes at the Eastman International Piano Competition and the Kosciuszko Foundation Chopin Piano Competition.

Lovchinsky has performed internationally at the National Philharmonic Hall in Warsaw, the American Embassy in Beijing, and the Rosza Centre in Calgary. Recent tours have included performances in Poland, Lithuania, and Brazil. In addition to his Bachelor’s degree from the Juilliard School and a Master’s degree from the New England Conservatory in Boston, Lovchinsky also holds a PhD in Physics from Harvard University.