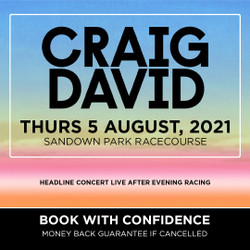 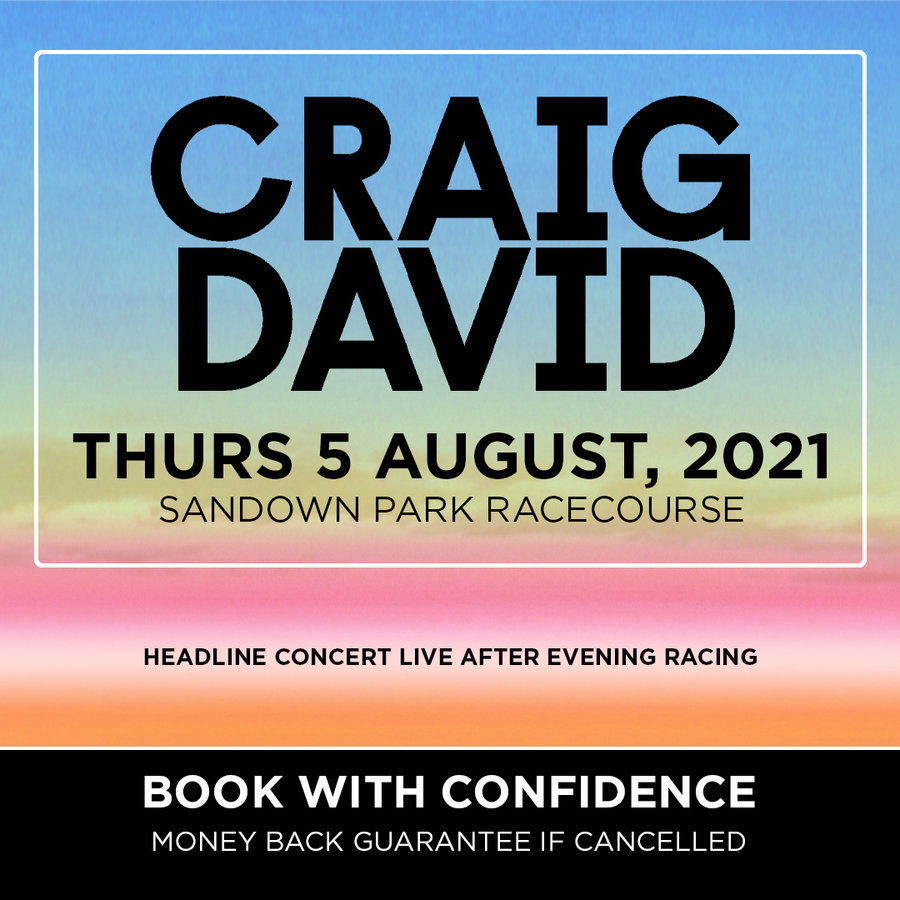 Having sold over 15 million albums, achieving 16 Top Ten hits and multi-platinum status in more than 20 countries, Craig David is sure to put on an incredible headline show with the help of his full live band!

Initially rising to success with hit singles including '7 Days', 'Fill Me In' and 'Walking Away', sixteen years later Craig was catapulted back into the charts and into the nation's hearts with Big Narstie on the gold certified single 'When The Bassline Drops', marking the beginning of his triumphant return.

He has since released the number 1 album 'Following My Intuition', and the latest album 'The Time Is Now' which has given Craig his fifth UK top 10 album.