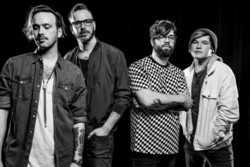 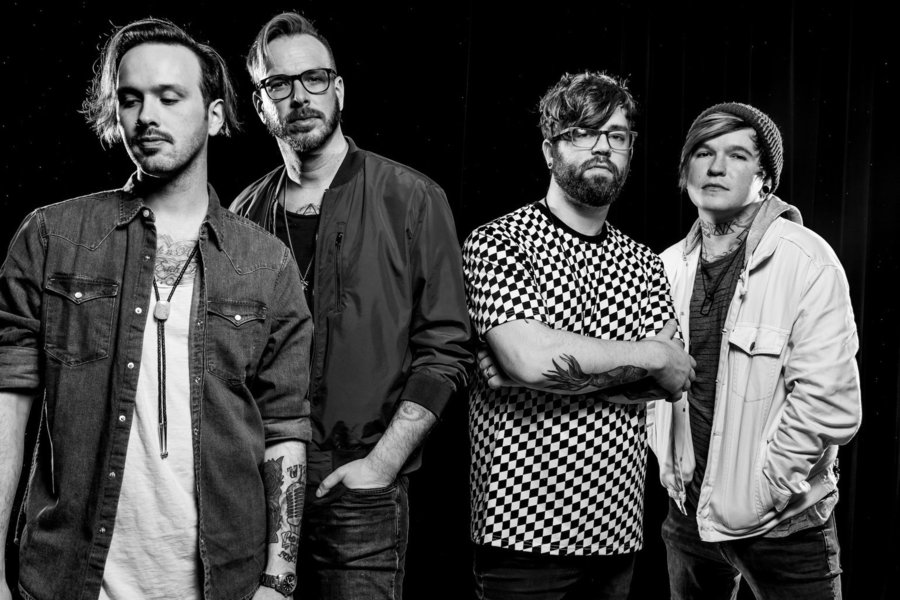 Framing Hanley are back and plans for their 4th album released via Thermal Entertainment. Three singles have already been released in Puzzle Pieces, Baggage Claim and Throwing Knives.