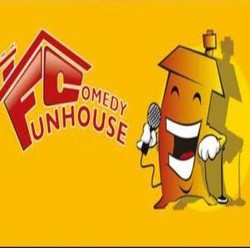 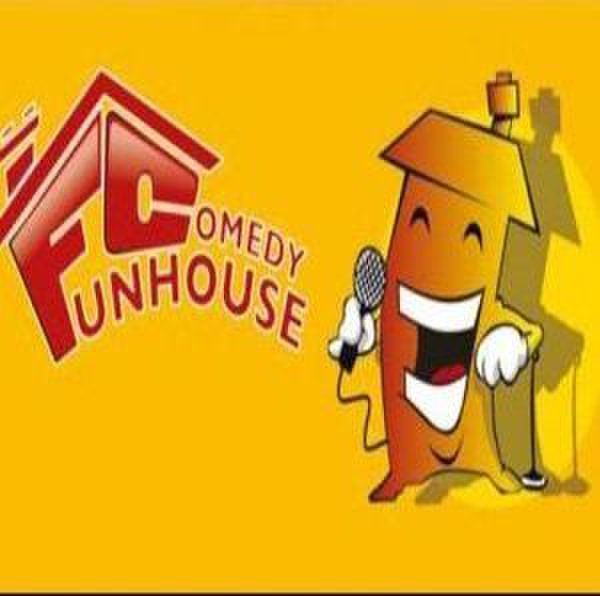 Voodoo Stands Up Comedy Night in association with Funhouse Comedy are delighted to bring another night full of laughter to The Voodoo Lounge, Stamford on Thursday September 30th.

Topping the bill is winner of ‘Dave’s Best Joke of The Fringe’ in Edinburgh 2017, the congenial and unassuming Mark Simmons has appeared on ‘Mock The Week’ and has supported Seann Walsh and Rob Beckett on tour. With his clever one-liners, amusingly intelligent material and warm disposition he keeps the crowd hanging on to every word.

Opening the night will be the effortlessly engaging Andrew Bird, who was the support act on Michael McIntyre's recent arena tour and has also supported Rhod Gilbert and Lee Hurst on tour, as well as performing internationally. Watching The Young Ones with his brothers as an eight year old, at two in the morning on Comic Relief, he realized then that he wanted to be funny in some way. With his personal appeal and superbly crafted, funny anecdotes, he captivates everyone.

Completing the line-up is the clever and amusing character act, Mad Ron.

Compere for the night will be the 2014 English Comedian Of The Year winner, Jack Campbell. His distorted logic and amusing anecdotes are both unique and interesting.