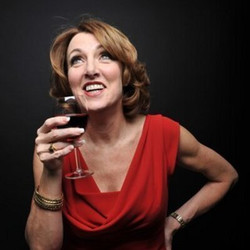 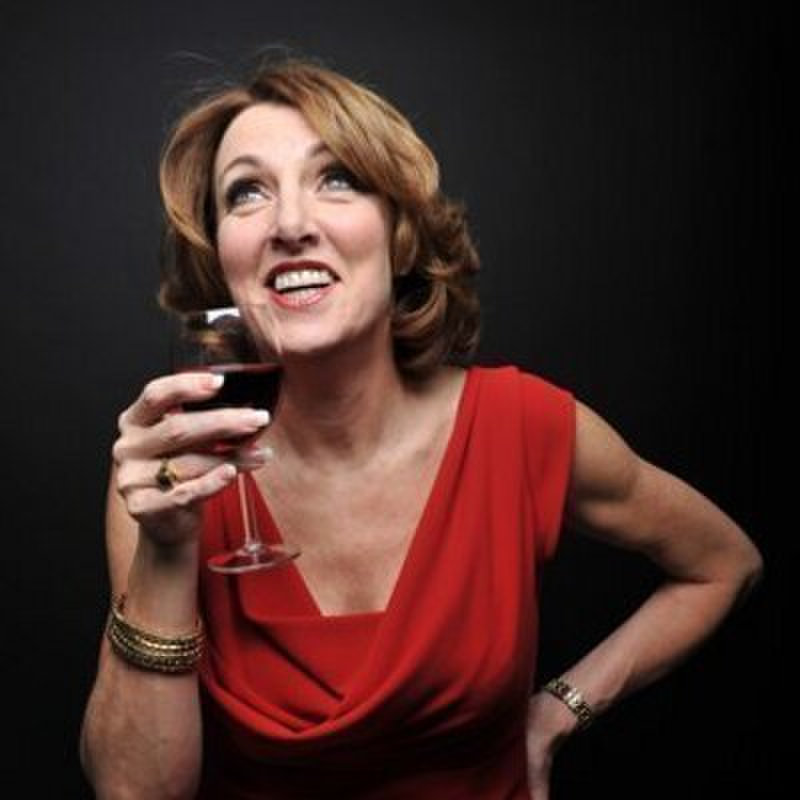 Topping the bill is the effortlessly engaging Andrew Bird, who was the support act on Michael McIntyre's recent arena tour and has also supported Rhod Gilbert and Lee Hurst on tour, as well as performing internationally. Watching The Young Ones with his brothers as an eight year old, at two in the morning on Comic Relief, he realized then that he wanted to be funny in some way. With his personal appeal and superbly crafted, funny anecdotes, he captivates his audiences.

Opening the night will be comedian, actor, writer, BBC Radio presenter and juggler Steve Royle, who came 3rd in the final of Britain's Got Talent 2020 and previously performed as a warm-up act on the Royal Variety performance. He spent many years as the court jester at Camelot theme park and has supported Peter Kay and Dave Spikey on tour. His TV appearances include 'Phoenix Nights', 'Live at the Palladium' and 'Max and Paddy'. Amusing the crowd with his high energy and distinctive talents, there's something for everyone.

Completing the line-up is Pam Ford, a real force of nature, full of Aussie charm and hilarious gossip.

Compere for the night will be Pete Teckman who has been crowned Silver Stand Up of the Year 2017 at Leicester Comedy festival, an award for comedians over 40 years of age, with his mix of self deprecating and empirical humour.