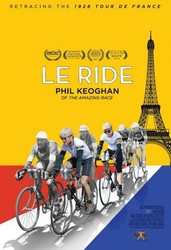 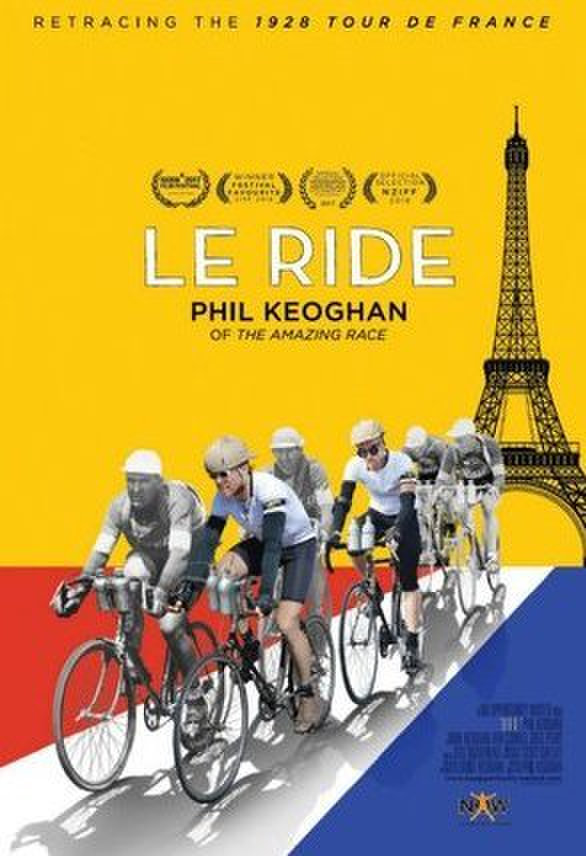 LE RIDE follows Phil Keoghan and his friend Ben Cornell as they attempt to recreate the original route of the 1928 Tour de france. Averaging 240 kilometres a day for 26 days, Phil and Ben traverse both the unforgiving mountains of the Pyrenees and the Alps, on original vintage steel racing bikes with no gears and marginal brakes. The documentary takes inspiration from the remarkable true story of Australians Sir Hubert Opperman, Ernie Bainbridge and Percy Osborne, and New Zealander Harry Watson as the first English speaking team to compete in the Tour de France. They arrived after six weeks at sea, under-trained and under-resourced, untested and completely written off by the French media. The 1928 Tour was the toughest in history - a hell on wheels race of attrition. Only 41 finished out of 161 starters yet remarkably three were from the Australasian team. This extraordinary story of achievement against the odds has never been told on film - until now.