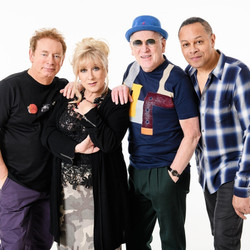 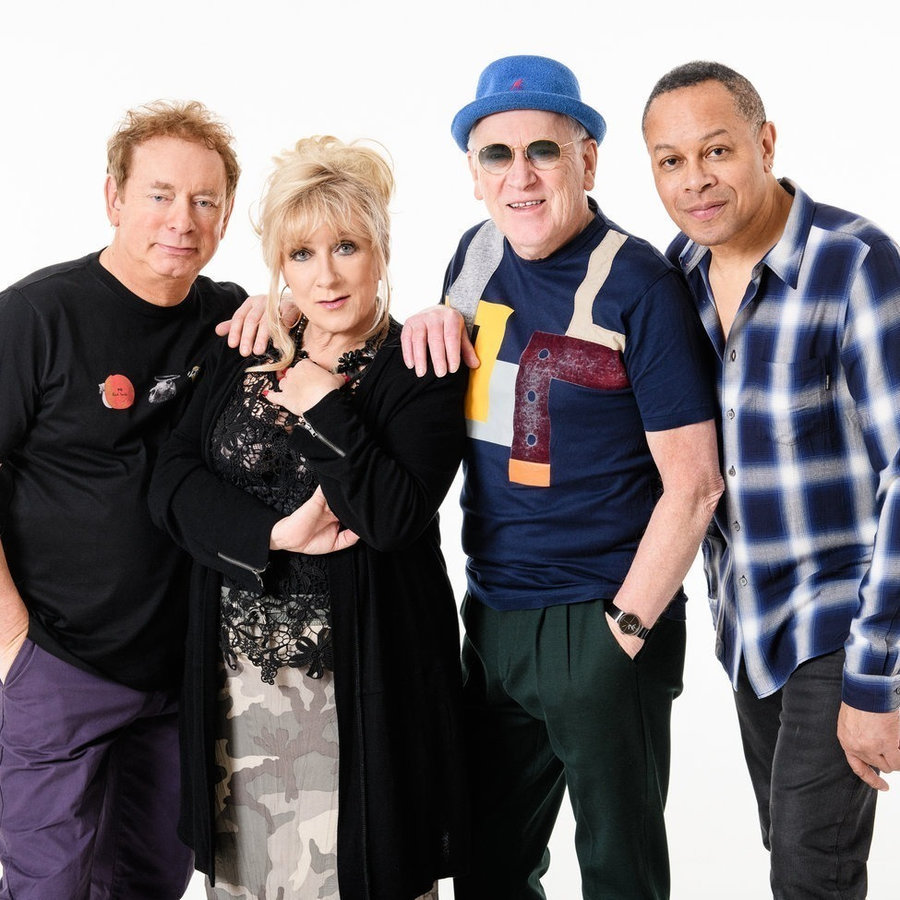 Shakatak along with bands such as Level 42, Light of the World, Freeez, Central Line, Hi-Tension, Morrissey / Mullen, Second Image, Direct Drive, Linx and Incognito were all part of the 80's UK Jazz Funk scene. It was the release of the 1981 single, "Easier Said Than Done", that gave the band the radio exposure needed for their first top-twenty hit. This record introduced their instrumental-unison vocal sound to a much wider audience, and the track stayed in the UK Singles Chart for seventeen weeks.

Price:
Full pricing details on our website – Tickets from: GBP 24.00