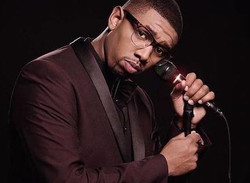 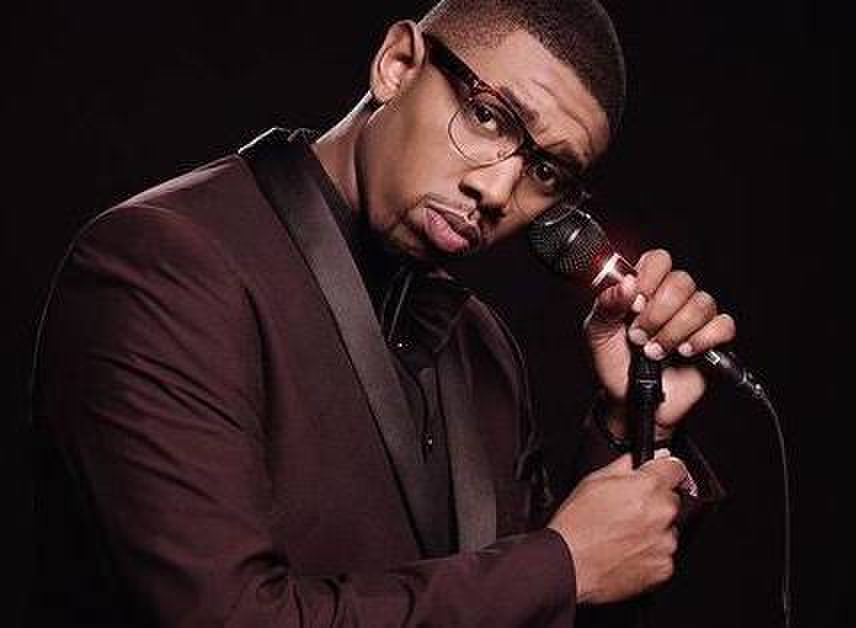 NBC’s Last Comic Standing Kasaun will be performing at Laugh House on April 5th. Join us for a Friday night of laughter at Comfort Inn in Beltsville.

Join us for a night of laughter with host Ryheem Johnson, Christina Wilson and Kasaun Wilson.

You’ve seen him performing on stages from NBC’s Last Comic Standing to Broadway but there’s more to this Jersey kid. Kasaun Wilson began his comedy career during his time at Howard University with the urging of his professor, the legendary Al Freeman Jr. Since that time, he has been featured on platforms as recent as TruTV’s Laff Tracks, TVOne’s NewsOneNow with Roland Martin, and too many more to name! He’s performing in colleges, churches, theaters, and arenas around the country including the Comedy Store in Los Angeles, THE Ohio State University, Gotham Comedy Club in New York, and the Kennedy Center, and back where he started comedy, the DC Improv. He’s opened up for acts like Donnell Rawlings (Chappelle’s Show), Michael Blackson (Friday After Next), and Griff (Get Up Mornings with Erica Campbell). He’s currently co-hosting “YouthFul Praise with JJ Hairston” on Rejoice Musical Soul Food Network and creator of the Generational Curse Breaker brand. At his core, he’s just Tiffany’s husband and still that sheltered church kid from Jersey City, NJ!