The Setup Chinese Food and Comedy 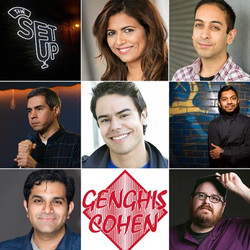 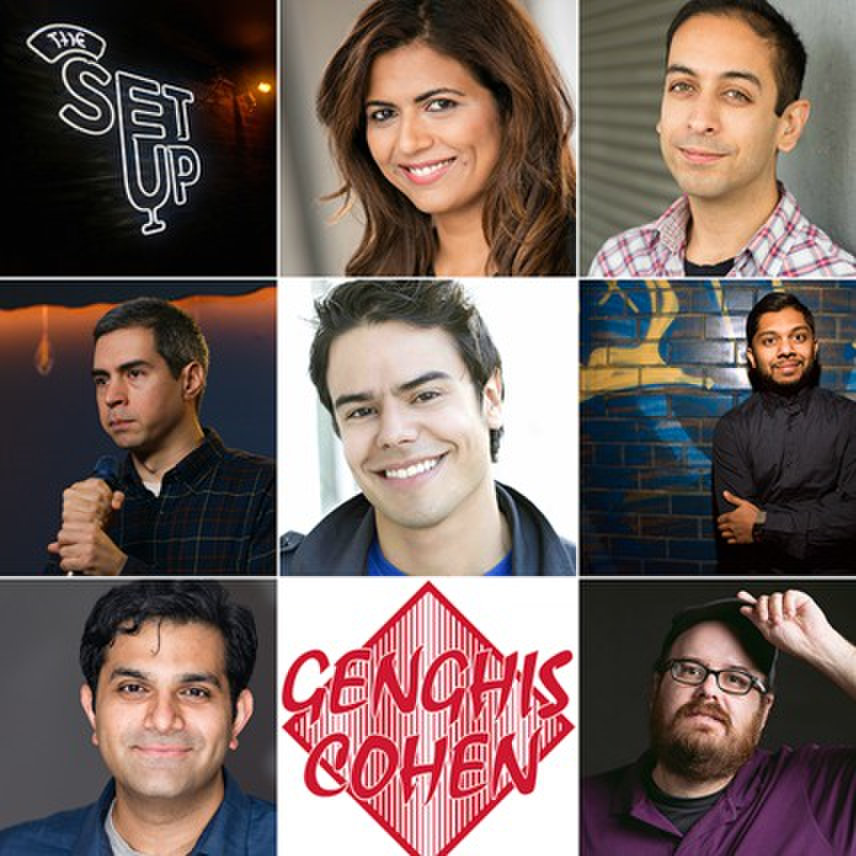 Stand up comedy has a long history of being performed in the back rooms of Chinese restaurants. We're continuing that tradition by doing comedy in the back room of Genghis Cohen in West Hollywood. Enjoy a delicious dinner and then head into the performance space to hear jokes from the top comedians in Los Angeles.