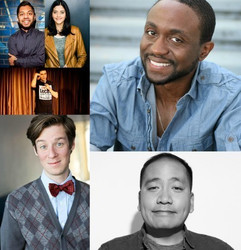 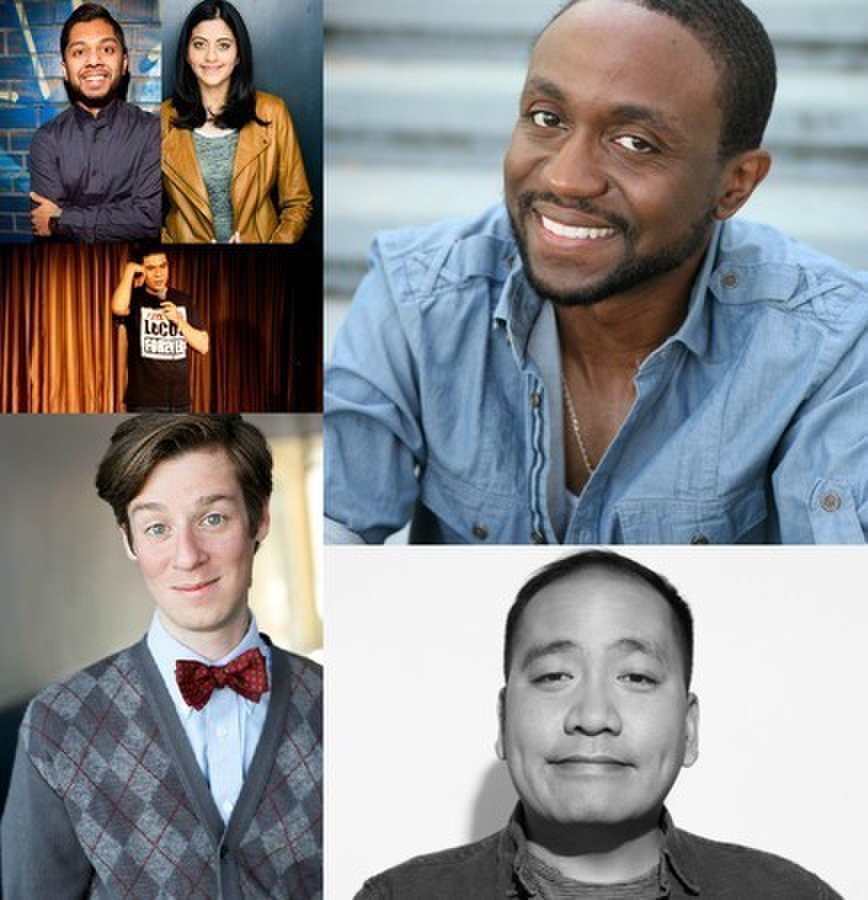 The Setup is a unique stand up comedy experience set in the back room of the historic Three Clubs lounge in Hollywood, featured in AMC's Mad Men.

Hollywood's best stand up comedy show is The Setup at Three Clubs, featured in AMC's Mad Men. The speakeasy vibe makes for a night of intimate and hilarious comedy. Tickets are only $10.

The show features a host of talented performers. A revolving door of touring stand-up comics, late-night writers, movie stars and more grace the stage at this special night of entertainment. The speakeasy style and comedy format began in San Francisco, garnering attention as a unique and memorable comedy night in the back room of a craft beer bar. Join the party at Hollywood's original martini lounge, which was featured in the cult classic film Swingers and take a load off as you enjoy a great roster of performers amidst classic, retro ambiance.

Check us out here: https://youtu.be/c5DM_0tJtDU

December 28th will have an amazing lineup of comedians that you don't want to miss:

And music with DJ Notorious!