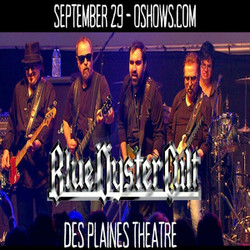 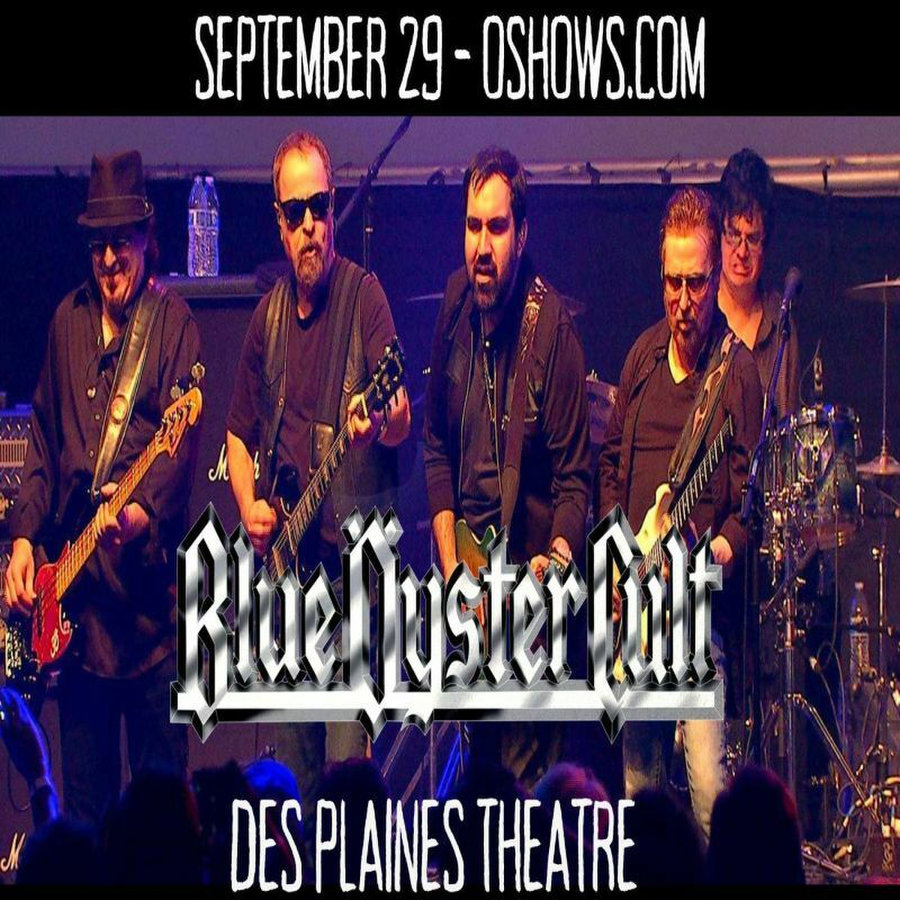 USE PROMO CODE: EVENT15 FOR 15% OFF TICKET PRICE

Since 1972, Blue Öyster Cult has been traveling the world bringing their unique take on rock music with them. With relentless touring, Blue Öyster Cult grew their fanbase, and scored their biggest hits with "(Don't Fear) The Reaper" and "Burnin' For You," both quintessential rock songs that remain popular to this day.

One Of The Boyzz delivers industrial-strength rock 'n' roll! Built on the concept of being a lean, mean, rockin' machine, this band pays homage to "Rock Greats", many of whom they've shared the stage with, from every era – along with some originals too!

Artists: Blue Öyster Cult, One Of The Boyzz