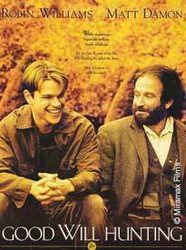 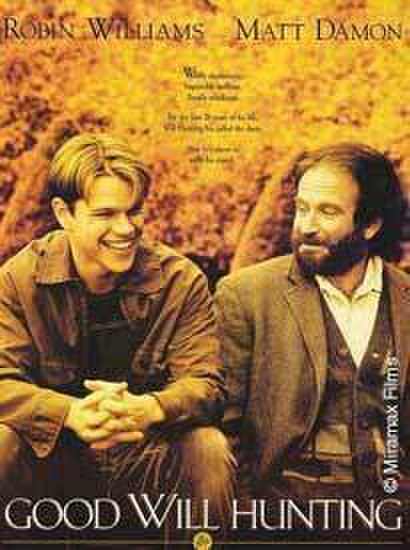 A true motion picture phenomenon, this triumphant story was nominated for nine 1997 Academy Awards - winning Oscars for Robin Williams and the writing team of Matt Damon and Bed Affleck. The most brilliant mind at America's top university isn't a student... he's the kid who cleans the floors! Will Hunting (Matt Damon) is a headstrong, working-class genius who's failing the lessons of life. After one too many run-ins with the law, Will's last chance is a psychology professor (Robin Williams), who might be the only man who can reach him. With an acclaimed Academy Award-nominated Supporting Actress performance from Minnie Driver and featuring Ben Affleck - you'll find Good Will Hunting a powerful and unforgettable movie experience!