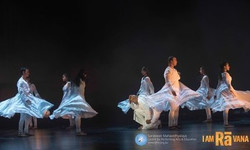 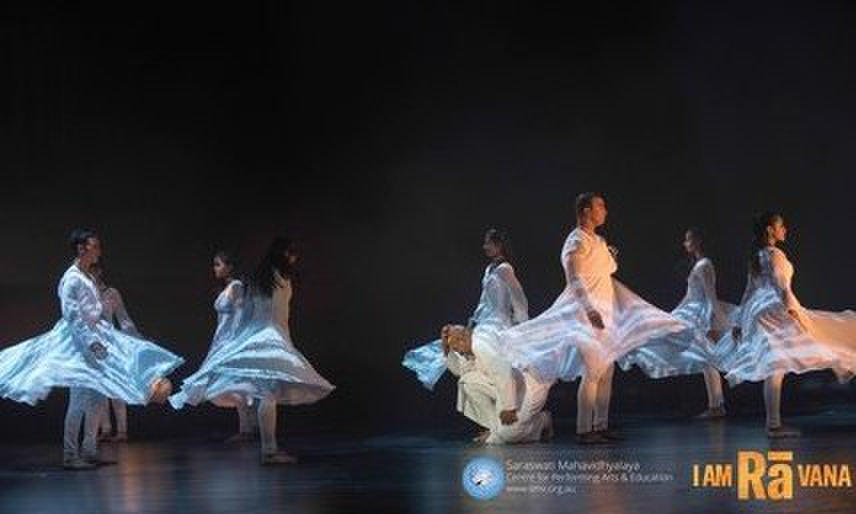 Presented as an alternate take on the Indian epic Ramayana, I am Ravana engages the audience to consider the shades of good and evil, where Ravana asks humanity, "why do you rejoice in my death?"

The quest for meaning, purpose, and fulfillment is timeless and universal. Ravana's hubris is ours today - personally, politically and globally.

I am Ravana, is one of the headlining events of the DiverseCity KL International Arts Festival (KLIAF) 2018 and is staged by Australian-based arts and culture organisation Saraswati Mahavidhyalaya (SMV) in collaboration with The Temple of Fine Arts - Inner Space Dance (ISD). I am Ravana will be staged for just three nights from Sept 6 to 8 at the Shantanand Auditorium, The Temple of Fine Arts Kuala Lumpur.

I am Ravana premiered last July in Australia to rave reviews - the West Australian remarked that it was "a true feast for the senses" - and marks the first show that SMV is staging outside of Australia. Over 100 cast and crew from both Kuala Lumpur and Perth will be involved in production, which is further brought to life by colourful sets and costumes and both live and pre-recorded music.

Legend tells the story of Rama, King Dasharatha’s oldest son. Rama and his young wife Sita were banished to a life of exile for 14 years in the forest as a result of his father’s promise to his queen Kaikeyi. SMV’s take on this epic begins at the time of the demon King of Lanka’s death, in that split second of losing his life, encased within the liminality between death and the afterlife, he experiences an existential moment, questions humanity and his sense of Self, and reflects upon his actions. The production is shaped by the insights of several cultural performance styles, from dance, music and text and using Valmiki's text as the basis for interpretation.