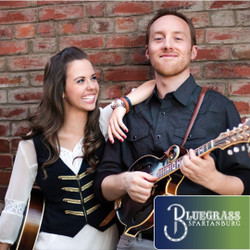 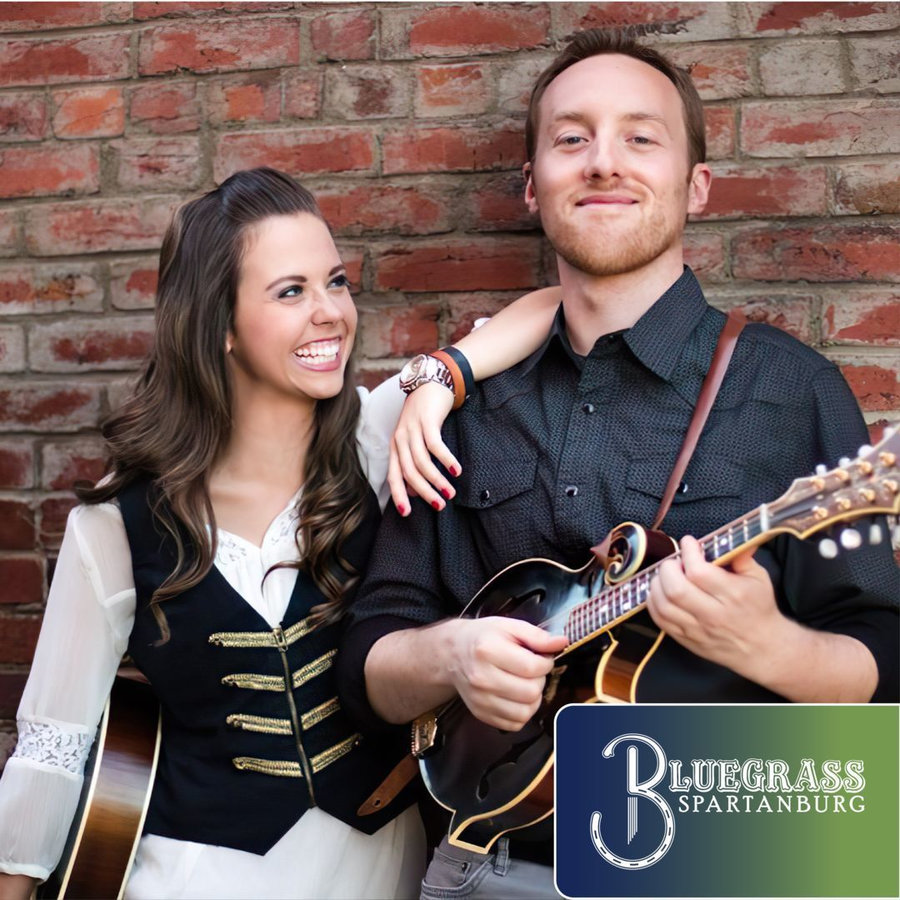 Just one season after banjo virtuoso Béla Fleck played Spartanburg, we bring you a mandolin prodigy whose third album was produced by Fleck himself. By the tender age of 12, Tennessee-bred singer/songwriter/multi-instrumentalist Sierra Hull had already played the Grand Ole Opry and Carnegie Hall, and has been delighting audiences ever since with her rich voice and mastery of the mandolin. Now, husband Justin Moses joins Sierra for a exclusive one-night-only duet of Bluegrass standards along with Hull's own songs. As a premiere picker on the bluegrass scene, Justin has played with Ricky Skaggs, Dan Tyminski, Blue Highway, and The Gibson Brothers. You'll be captivated as he changes between guitar, mandolin, banjo, fiddle, and dobro while Sierra alternates between guitar and mandolin. Join us for an unforgettable night of bluegrass music under the stars!