Sundown Cinema: Shang Chi and the Legend of the Ten Rings at Crane Cove Park 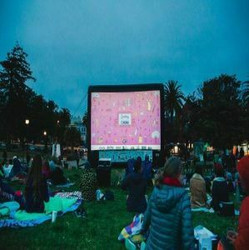 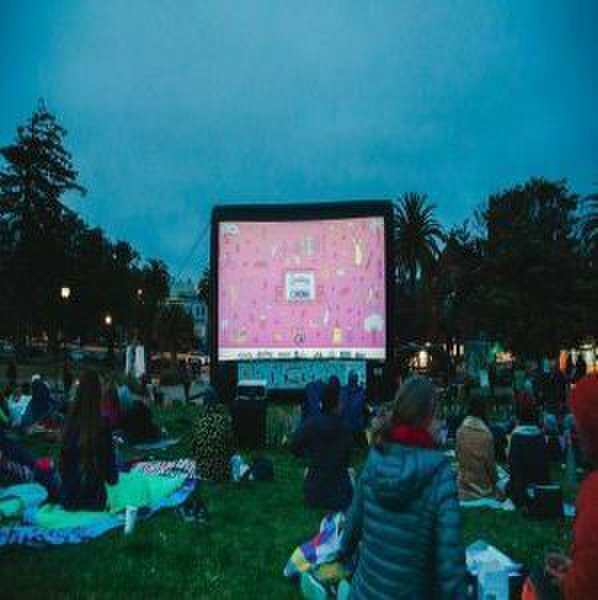 Sundown Cinema is returning to San Francisco's parks this summer - even bigger and better than before!

From May through October, we're bringing EIGHT iconic films to eight parks across the City, and we hope to see you there! Join us on Friday, September 30 for a debut screening at Crane Cove Park with Shang-Chi and the Legend of the Ten Rings! Bike valet will be provided by the SF Bicycle Coalition!

Each year, this film series celebrates the unique character and beauty of San Francisco's parks and neighborhoods, and helps sustain these community spaces by donating a portion of proceeds to SF Parks Alliance. The entire series is free and open to the public, but guests are encouraged to RSVP to win reserved seating, or reserve a seat directly by becoming an SF Parks Alliance member.

Sundown Cinema is produced by SF Parks Alliance and DoTheBay, in partnership with the San Francisco Recreation and Park Department. Special thanks to the City of San Francisco, REI, Amazon, Harry Potter and the Cursed Child and Xfinity for their support in making this year's series possible!