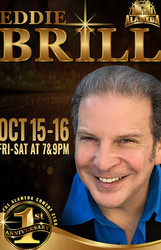 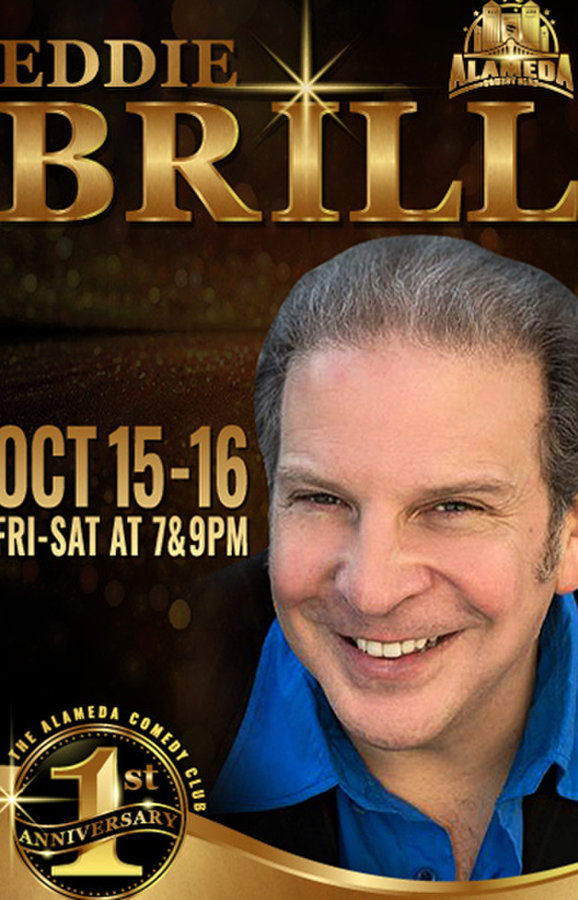 Come celebrate the Alameda Comedy Club's 1st Anniversary with Eddie Brill. Eddie is one of the most beloved comedians and has performed comedy around the world. For seventeen years, he served as the audience warm-up comic for The Late Show with David Letterman. For eleven of those years, he was the Stand Up Comedy Talent Coordinator.

Eddie has taped more than 100 TV shows in six different countries, including ten appearances on The Late Show and on an Emmy nominated episode of the FX hit series, "Louie." He is also the host of the popular Clubhouse Room "Only Joking - With Eddie Brill" on Sundays at 9 pm EST where he has conversations with such legends as Dick Cavett, Stephen Wright, Robert Klein, and Bill Burr.

Eddie also helped design the Alameda Comedy Club and we consider him part of the family!