The Empathy Test at The Underworld Camden - London 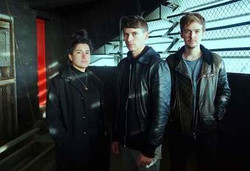 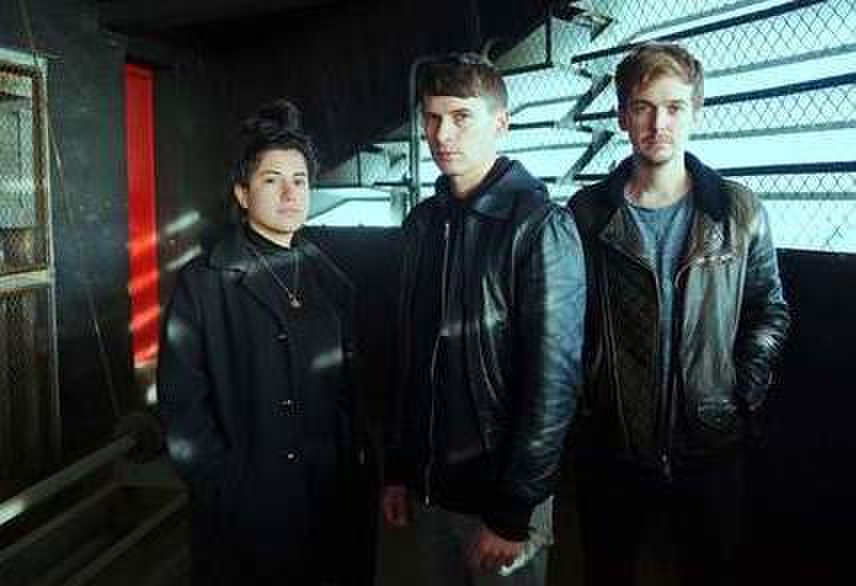 This event was re scheduled from Saturday 23rd May. Original tickets remain valid.

Since Empathy Test's conception in January 2013, the London-based electronic pop act has self-produced and released two stunning albums, Losing Touch and Safe From Harm, plus a string of memorable singles.

Their "emotional electronic music" (Earmilk) has won them critical acclaim and a legion of dedicated fans worldwide. They've been featured by the likes of Vice on HBO, MTV's Catfish, Netflix, KCRW, BBC Introducing, Line of Best Fit, PopMatters and many more. Boy George recently described them as "a musical orgasm" via his official Twitter account.

A second single, Empty Handed, was released in June 2019. Fresh on the Net described it as a "dark, anthemic electro-pop tune layered with a sense of desperation". The band also released a North America-only 'Best of' compilation, 'Just Got Home' to coincide with their first North American tour in September 2019.