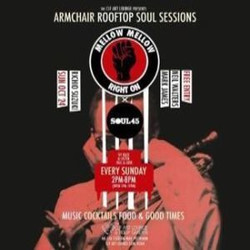 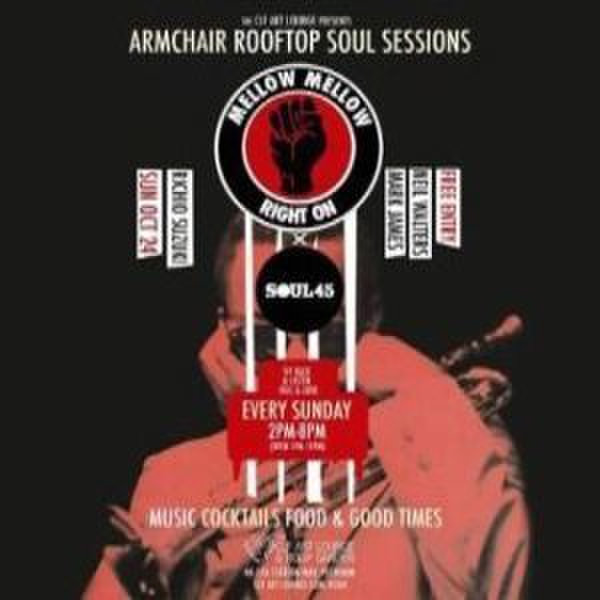 Richio Suzuki has been spinnin’ tunes for over 35 years. He has moved around playing in many area’s including House in late 80s, old skool hip hop in 90s, eclectic back room and bar sets, celebrity parties, TV shows and festivals. Playing at Ministry of Sound, Southport Weekender and festivals such as Lovebox, Lattitude and Standon Calling.

“There’s nothing like the depth, detail and sonic impact of a good vinyl record' say the SOUL 45 DJs (Mark James and Neil Walters), and they should know, they have been championing the 45RPM/ 7” vinyl format for the last 4 years in Southampton and at their SOUL 45 club nights.