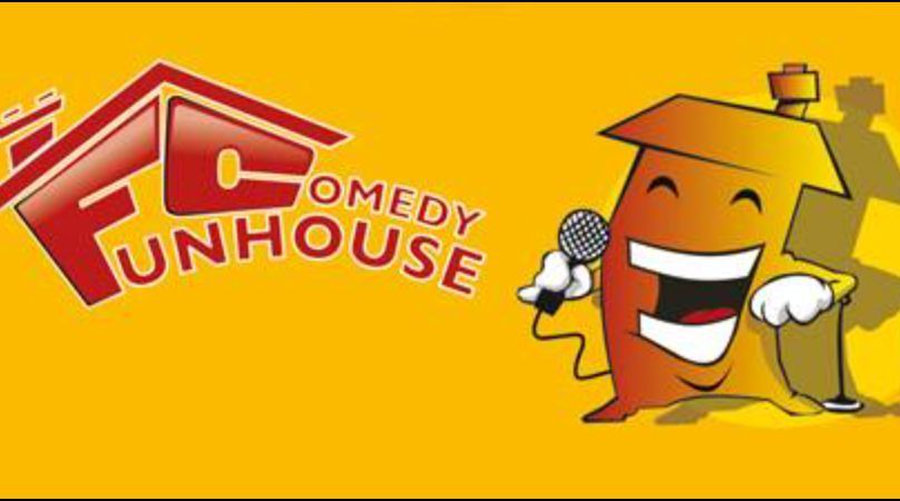 Funhouse Comedy Club is back at The Dragon, Willington on Wednesday October 27th for another night full of laughter.

Topping the bill is plummy, funny and firey, Diane Spencer, an award-winning comedian with a rapidly growing YouTube channel of over 10K subscribers and 1 million views. She has performed worldwide including The Laugh Factory and world famous Improv (LA), received critical acclaim at the Edinburgh Fringe festival and appeared on several TV programmes including Red Light Comedy Live from Amsterdam.

Opening the night will be the incredible Scott Bennett, who has just recorded his debut performance for 'Live at The Apollo' and is widely tipped in the industry as on the brink of the big time; runner up in 2014 English Comedian Of The Year competition, Best Show Nominee Leicester Comedy Festival 2019 and support for both Michael McIntyre and Rob Brydon. This loveable rising star enthrals the crowd with his warm and engaging delivery, he is a Yorkshire live wire with an undeniable no nonsense logic, who has been busy entertaining people through the lockdown, with his 'Stand Up From The Shed' online show.

Completing the line-up is the 2014 English Comedian Of The Year winner, Jack Campbell. His distorted logic and amusing anecdotes are both unique and interesting.

Compere for the night will be the positive, amiable and amusing Dave Bryon.