Aldious at The Underworld Camden - London 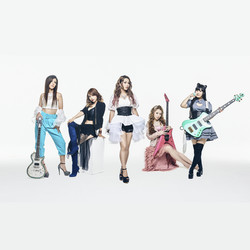 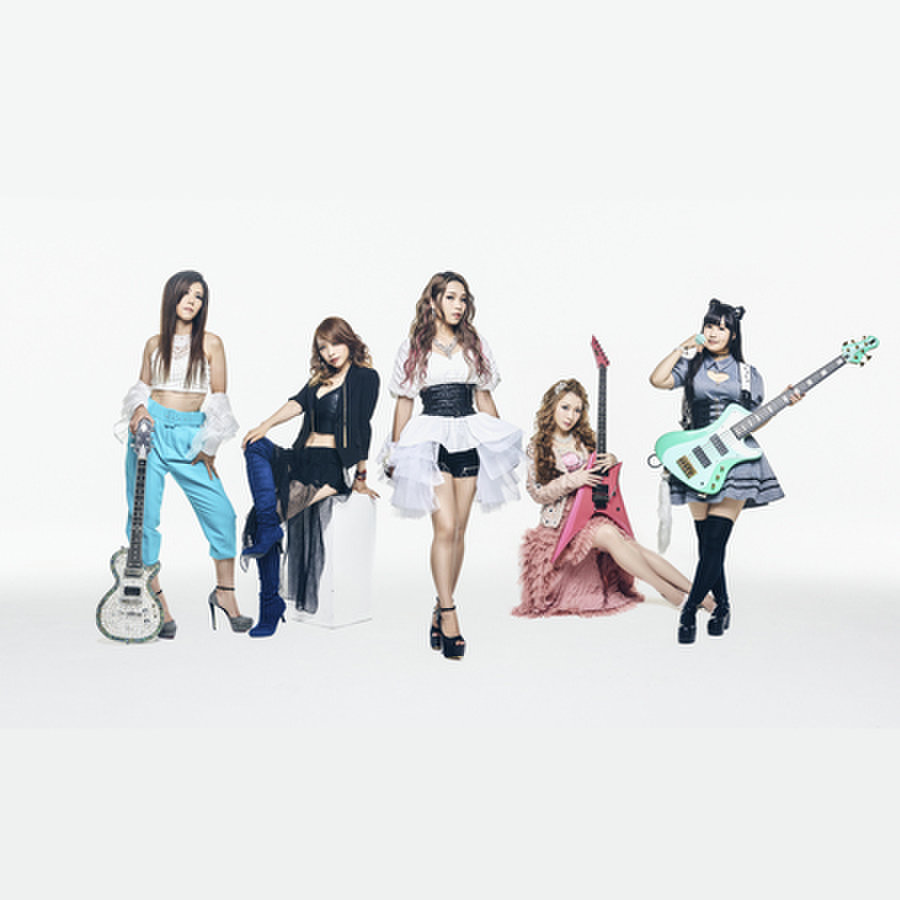 * This event was re-scheduled from September 2020 to October 2021. Original tickets remain valid *

Aldious, the "groundbreaking" (NYLON) metal band from Japan, are about to smash boundaries overseas as they recruit phenomenal new vocalist R!N, set an international release date for their first album in three years, and announce dates for their first ever tour in the UK and Europe.

Popular video game website Kotaku comments that Aldious is "as metal as you can get in heels and pink bows", and upcoming record Evoke 2010-2020 is set to prove this further than ever before. The album sees new vocalist R!N leave her mark on a decade's worth of material. A total of 14 tracks that represent the essence of Aldious have been carefully selected and re-recorded for the album, and will be joined by brand-new song "I wish for you". Further to that, the international edition of the album from JPU Records will include one song not found on the Japanese edition; a never- before-released English version of their recent fist-pumping anthem "We Are". It will also include the lyrics translated into English and Romaji for the CD's booklet and will be available from local stockists from 10 April 2020.