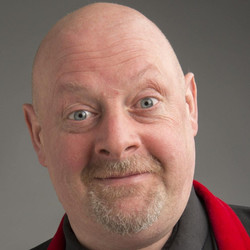 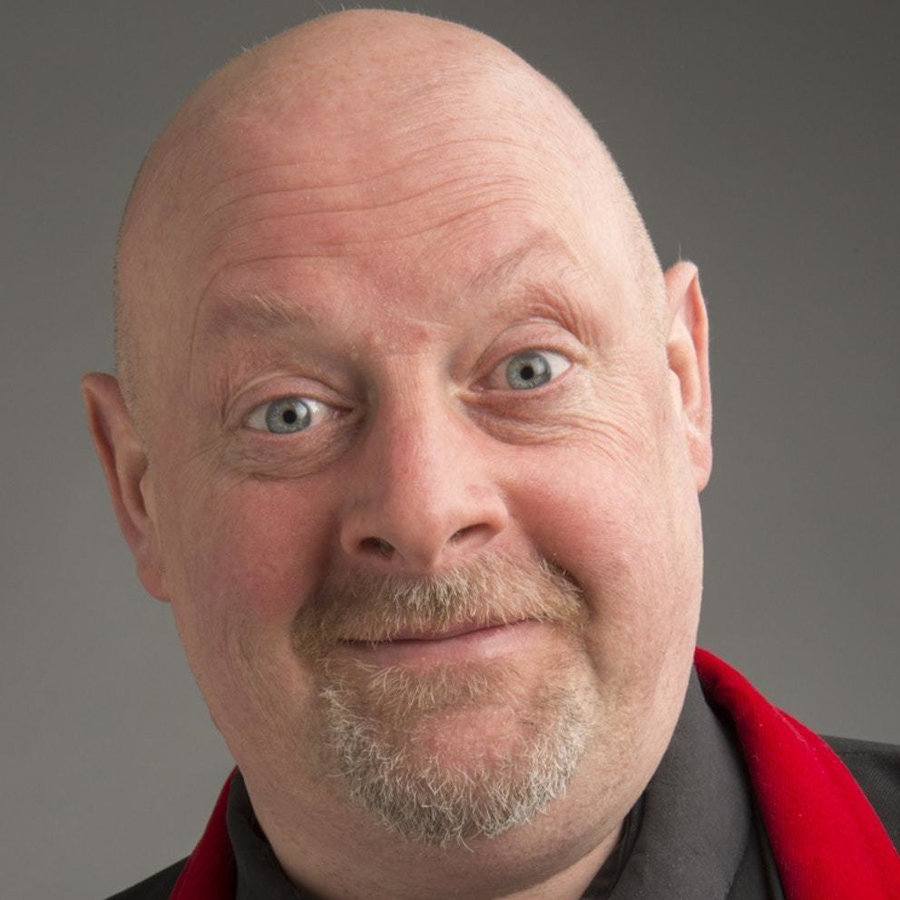 Headlining the night will be winner of ITV's 'Show Me The Funny' the instantly loveable and unique Patrick Monahan, with his trademark hyperactive and freewheeling charm. Following the release of his debut DVD he was a guest on Loose Women and also appeared alongside Philip Schofield and Jason Manford on ITV's Comedy Annual. More recently he appeared on ITV's Splash. Of Irish-Iranian decent, but brought up on Teeside he shares tales of his memories. He exudes warmth and charisma; his friendly style mixed with his hilarious story telling leaves his audiences wanting for more.

Support comes from the fantastic El Baldiniho, who recently appeared on 'Britain's Got Talent' with his individual style of comedy magic and mind-reading.

Completing the line-up will be the deliberately awkward and wooden Harvey Hawkins, with his uniquely funny style.

Compere for the night is the positive, amiable and amusing Dave Bryon.