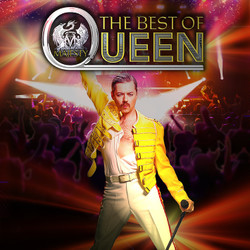 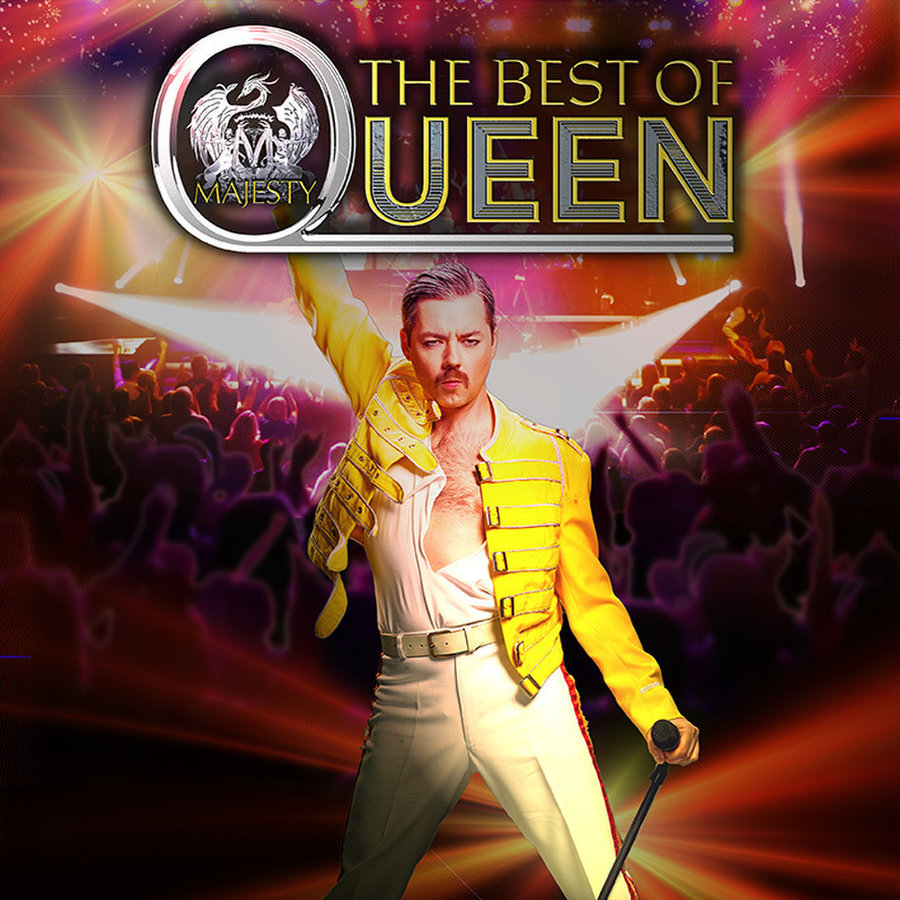 Get ready to Break Free with the UK's biggest Queen Tribute band - Majesty, in a brand-new show - The Break Free Tour!
Join Freddie, Brian, Roger and John as they take you on a magical journey performing The Best of Queen, whilst celebrating the music and showmanship of the UK's favourite rock band.

From Queen's early beginnings with Bohemian Rhapsody, to their sell out concerts at Wembley Stadium, you'll experience highlights from Queen's extraordinary musical performances, whilst you relive the spellbinding atmosphere that Queen delivered over their illustrious career.

For nearly 50 years, Queen have wowed audiences with their legendary live concerts, heart thumping anthems, and jaw dropping, epic scale productions. With 18 number one albums, 18 number one singles and nearly 300 million records sold, it's no wonder Queen are recognised as the world's greatest rock band.

The Best of Queen show will transport you to a Queen concert at the height of their power. With iconic sound and lights and featuring a selection of Queen's Greatest Hits, this magical, live stage show is "Guaranteed to Blow your Mind!"