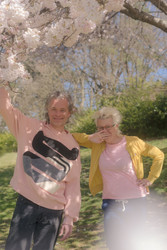 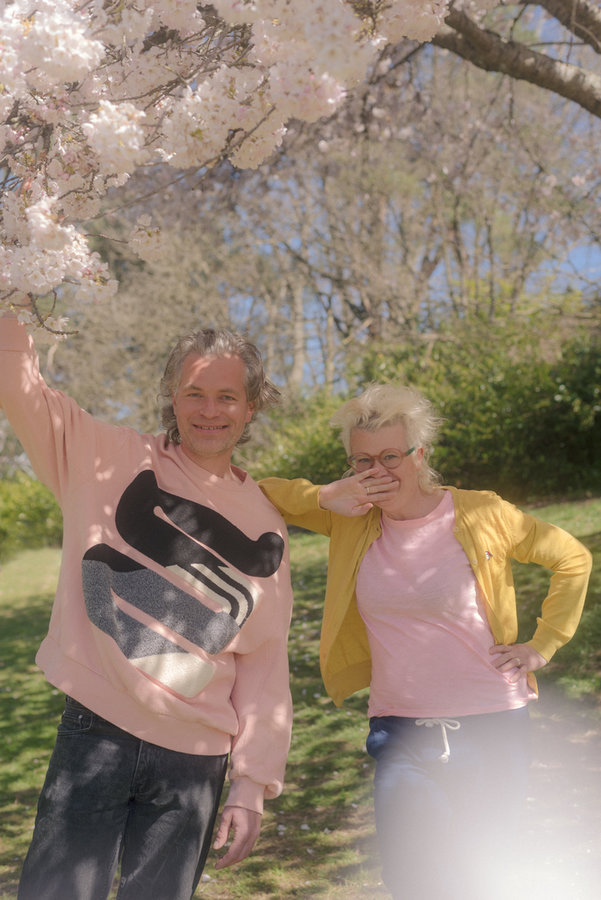 To celebrate the release of his latest album, This Spring: Songs by Veda Hille, Nicholas Krgovich plays two concerts from The Cultch's Historic Theatre, joined by the one-and-only Veda Hille.

The two friends have been sharing music with each other since the late 90's. He was a teenager coming to her shows, and the first homemade cassette he gave her was a cover of her Emily Carr songs. The next one was of his own songs, recorded in his living room. Nick and Veda became friends, and played on each other's albums, and got twenty years older.

Join these Vancouver chamber pop titans in the ultimate battle of friendship!