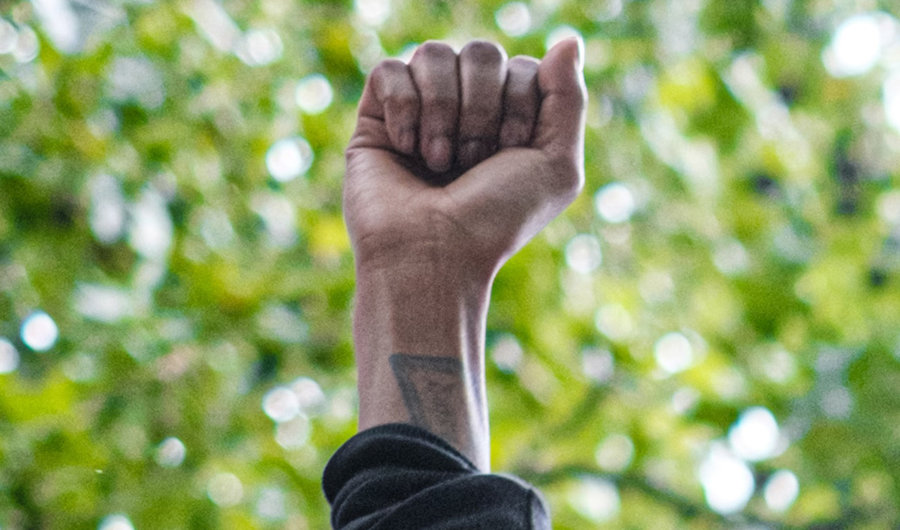 ** This is an ONLINE only event. Please register for an online ticket here: https://conwayhall.org.uk/event/online-thinking-on-sunday-black-resistance-to-british-policing/ **

Imperial cultures and policies, as well as colonial war and policing highlight connections between these histories and contemporary racisms. His book, Black resistance to British Policing is about resistance, considering black liberation movements in the 20th century while utilising a decade of activist research covering spontaneous rebellion, campaigns and protest in the 21st century. Drawing connections between histories of resistance and different kinds of black struggle against policing is vital, it is argued, if we are to challenge the cutting edge of police and prison power which harnesses new and dangerous forms of surveillance, violence and criminalisation.