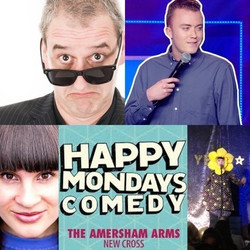 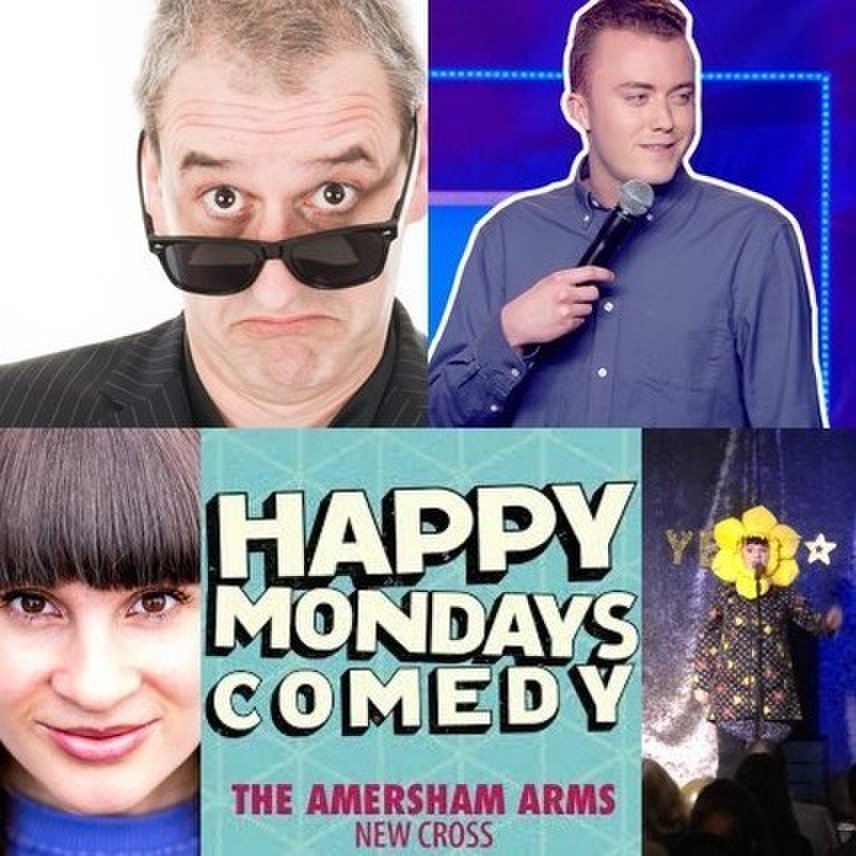 Multi Award winning comedian Boothby Graffoe returns to stand up after spending the past few years writing and opening up for comedy legend Omid Djalili but is coming out of semi-retirement to perform a string of shows this year , including Happy Mondays

“Sings songs that are both beautiful and funny” - The Guardian

“…it’s not fair to call them comedy songs, they are much more than that, there are some I would dare to call genius.” - The Times.

As seen on Comedy Central.