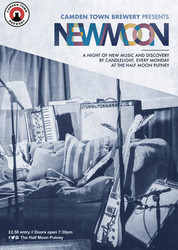 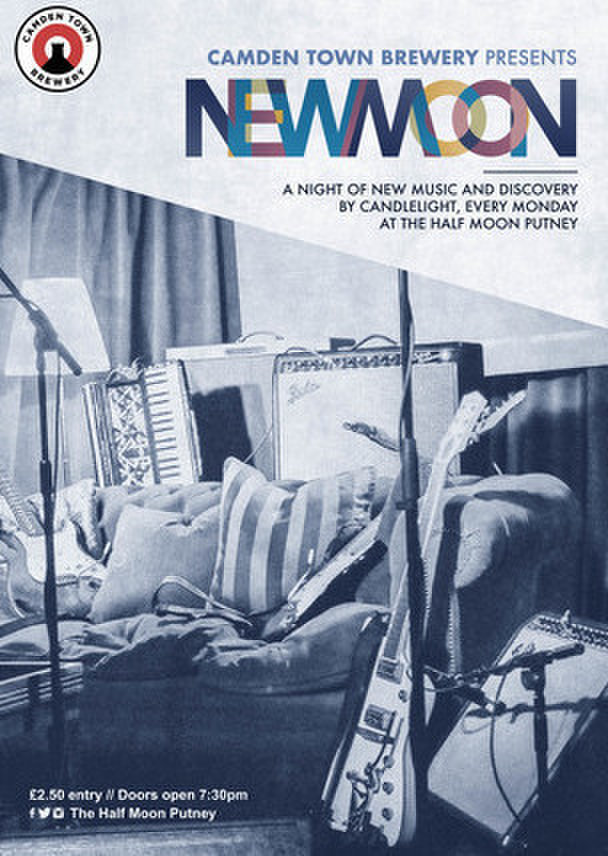 New Moon offers music fans the chance to see the best up-and-coming acts from the UK, Europe, and the world

Frances Clare is a proudly South African band. Freshly returned from an extensive tour of Europe in which they performed with Mumford and Sons support act, Beatenberg, the act is set to tour the UK as an indie folk duo. The band is led by 22 year old songbird and front women, Frances Litten, and focuses on telling stories through an acoustic folk medium while making use of an array of instruments including ukulele and harmonica. Frances’ vocals have been compared that of Alanis Morissette and Niall Quinn. For this tour she is joined by the band’s bassist, Steven Jarvis.

Dear Brother is the musical guise of folk musician Antony Hurley who is based in north London, UK. Dear Brother melds the lyrical style of folk with textures of fingerpicked guitar and banjo to create his unique take on the songwriting tradition. In October 2019 Dear Brother toured through Italy, Germany and France to support the release of the debut album 'Waterland' being released in 2020. Half of the album is available as a limited EP on hand-painted CDs at current shows.

Part of a new generation of R’n’B artists, Vicky Jean is an up and coming multi-instrumentalist who is set on finding a home in London’s buzzing music scene. Her diverse upbringing and broad musical education have created a flair in style that will be sure to surprise you.

Clare Kelly is an indie alt-folk/pop solo artist from Leeds who haunts and captivates with her powerful vocal and honest lyrics. Having fronted numerous bands, Clare embarked on an independent DIY tour across the UK, USA and Australia following the release of her debut EP ‘Elusive Yusef’.