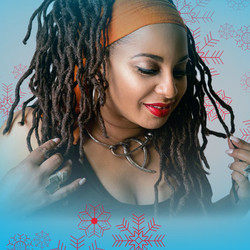 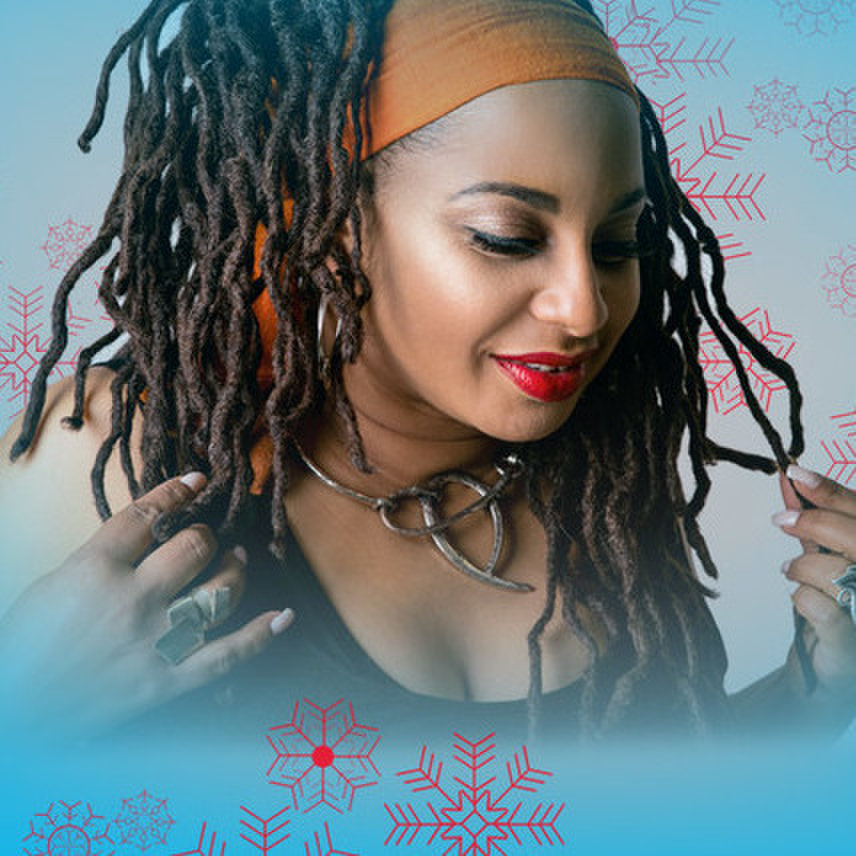 Three big nights of groove classics with some soulful Christmas vibes in the mix as Imaani (Incognito) joins this all-star band led by MD Janette Mason on keys!

Imaani
“The magnificent vocals of Imaani, who weaves her magic over a backdrop of funk guitar and old-school synths” DJ Times

An outstanding soul artist in her own right, Imaani also features on no less than twelve albums by the celebrated Incognito, Imaani has become a long-standing favourite with the fans. Her emotive lead vocal contributions also appear on albums from Urban Species, Reel People and Down To The Bone.

Janette Mason
Even without knowing it, there’s a fair chance if you’ll have heard Janette’s special musical touch time and again - on many albums from Ian Shaw to Robert Wyatt, live in concert with Oasis plus her contributions to movie and TV soundtracks.

A talented composer and arranger, she was recently commissioned to write the score for feature film, The Calling, contributed four arrangements to Ian Shaw’s album "Drawn to all Things" and produced and arranged Lea DeLaria’s current Warner Brothers release, "The Live Smoke Sessions", which made the Grammy ballot.

As a Jazz musician, she has been a seminal figure on the British Jazz scene for the last fifteen years, sharing the stage with Mornington Lockett, Julian Siegel and many more.