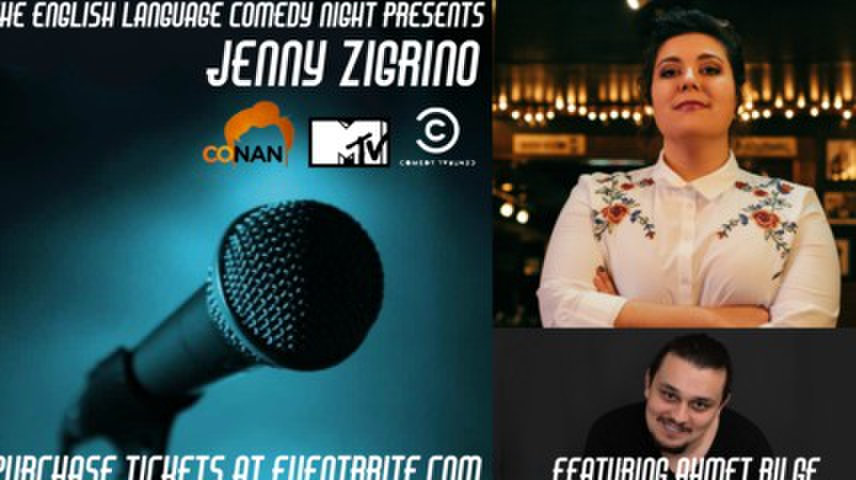 Come out to one of #Heidelberg's biggest and best pubs to see professional stand up comedians from around the world perform their best stuff LIVE!

Headliner: Jenny Zigrino
With the sweetness of the Midwest and the iron balls of the East Coast, Jenny Zigrino is a comedian that packs a punch of truly original humor. She's charmed audiences across the country with her wit, keen observations, embarrassing anecdotes, and brilliant honesty for a compelling performance you can't ignore.
Starting at the ripe old age of 16, she has since become a nationally known rising star in the stand up comedy world.
Jenny was a finalist in Comedy Central's "Up Next" Comics to Watch of 2013. She took 2nd place on the TBS show "Funniest Wins", hosted by Marlon Wayans. She was featured on Oxygen's "My Crazy Love", IFC's "Young, Broke, and Beautiful", and FOX's "LaughsTV".