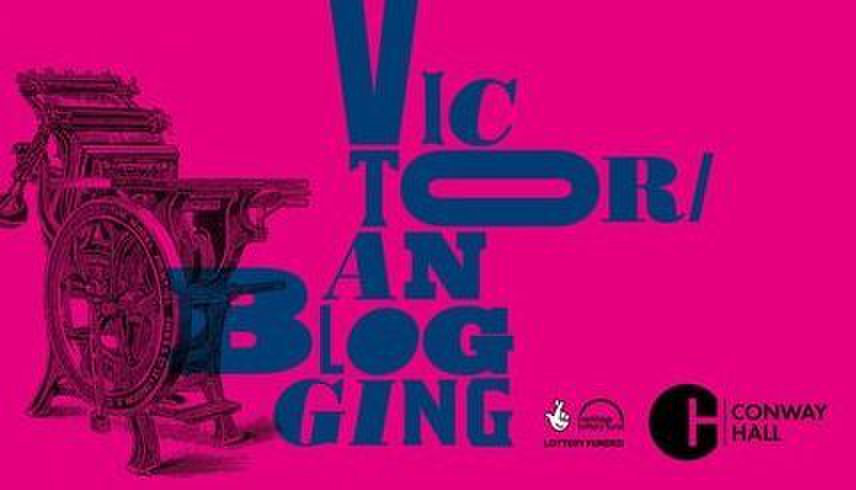 This exhibition explores how 19th-century pamphlets and their freethinking authors have ignited revolutions, overthrown governments and altered the course of history.

Forgotten at the back of dusty desk drawers, hidden in crumbling box files on library shelves, the pamphlet’s disguise is of something unimportant, ephemeral and of little consequence. However, their flimsy pages and the words they contain have proved to be quite the opposite - the catalyst to ignite revolutions, overthrow governments, and alter the course of history.

Since the invention of the printing press in the fifteenth century, pamphlets have been used for a variety of purposes - from reports of meetings and court cases to reproducing political speeches, from spreading religious messages to spreading gossip and tall stories - but their great strength lies in the weaponry of their words for political and social protest. Where previously the political elite had been able to easily keep information from the masses, pamphlets opened access to ‘ordinary people’, enabling them to begin to criticise their political and religious masters and demand involvement in the decisions that affected their daily lives.

This exhibition will showcase the key campaigns, movements and agitators represented in Conway Hall Library’s nineteenth-century pamphlet collection, as part of our National Lottery Heritage Funded project to digitise the pamphlets and make them freely available online.

The exhibition is open to the public every day of the week in the main corridor.