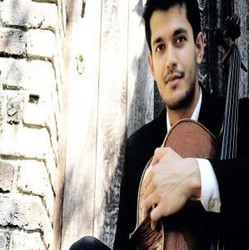 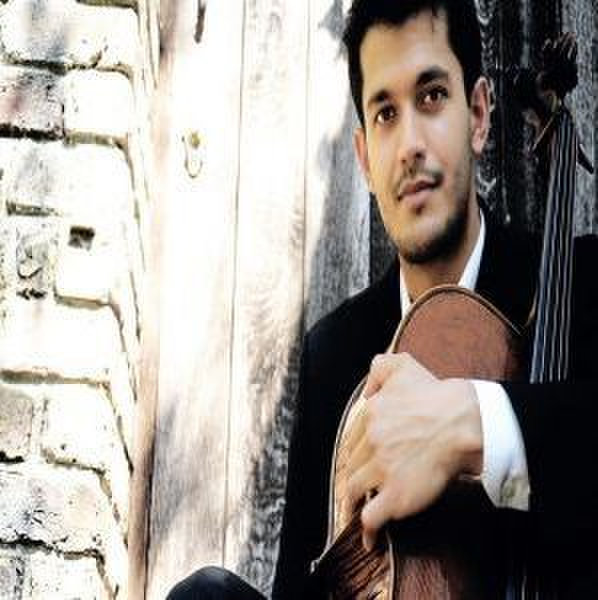 ** This is an ONLINE only event. Please register for a ticket using the “Book Now” link **

In the second of our livestreamed ‘preludes’ to our autumn season, Ashok Klouda joins Simon Callaghan in a programme of much-loved cello works, concluding with Beethoven’s joyous, lyrical and virtuosic A major sonata. In celebration of Beethoven’s anniversary year, there will be the opportunity to hear Beethoven’s complete cello sonatas in one evening on 29 November.

Ashok Klouda started to learn the cello at the age of eight, after requesting to learn the double bass, but being told that the family car was not big enough and that the repertoire for the cello was much better (the latter did not mean much to him at the time). Speaking of the car, it was those journeys to school, listening to recordings of Paul Tortelier’s Bach and Christophe Coin’s Haydn and Vivaldi that inspired him greatly. All these years later, Ashok is now indisputably recognised as the leading half Indian, quarter Irish, quarter Czech (but still actually British) cellist in Buckinghamshire. Chamber music is a particular love of Ashok’s and has formed a large part of his life. Ashok has performed in ensembles such as the Artea Quartet, the Fibonacci Sequence, Ensemble 360, the Jigsaw Players, cello octet Cellophony, , and the Barbirolli Quartet. Ashok is also proud to have been a member of Chineke! – the UK’s only orchestra and chamber ensemble made up predominantly of BAME musicians – since its inception in 2015. Praised for his ‘velvet-gloved pianism of ravishing sensitivity’ (The Strad),