*online* Thinking On Sunday: From Russia with Blood - Vladimir Putin’s Secret War on the West 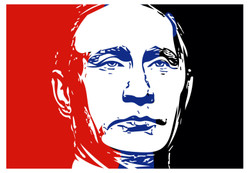 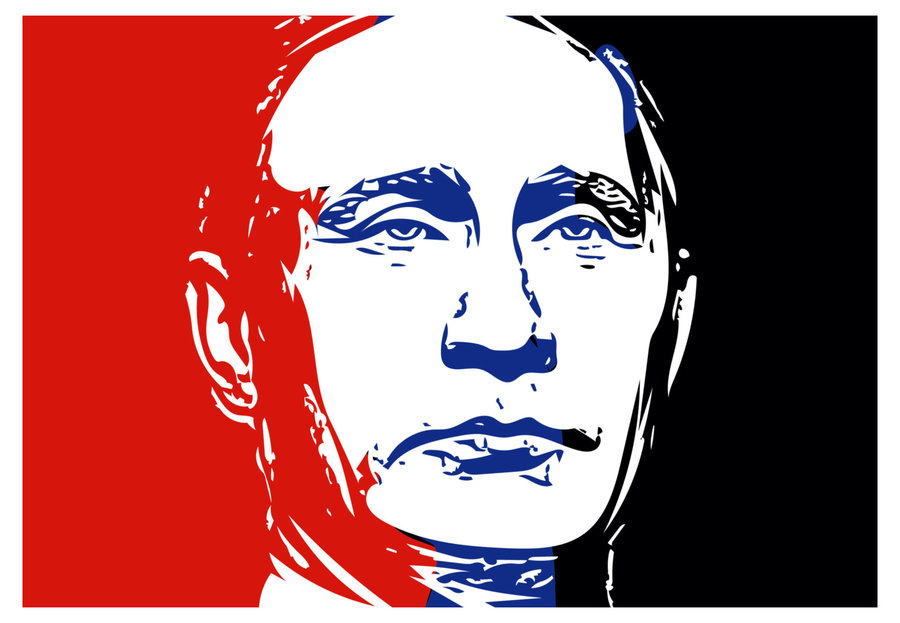 Heidi Blake exposes the Kremlin’s assassination campaign as part of Putin’s ruthless pursuit of global dominance-and reveals why Western governments have failed to stop the bloodshed.

** At the time of announcement this is an ONLINE only event — however, we may in the future also make physical tickets available. If this becomes possible we will announce it here. Please register for an online ticket using the “Book Now” link **


One by one, the Russian oligarchs, dissidents, and gangsters who fled to Britain after Vladimir Putin came to power dropped dead in strange or suspicious circumstances. One by one, their British lawyers and fixers met similarly grisly ends. One by one, the British authorities shut down every investigation-and carried on courting the Kremlin.

It wasn’t until Putin’s assassins unleashed a deadly chemical weapon on the streets of Britain, endangering hundreds of members of the public in a failed attempt to slay the double agent Sergei Skripal, that Western governments were finally forced to admit that the killing had spun out of control.

Unflinchingly documenting the growing web of death on British and American soil, Heidi Blake, author of From Russia with Blood: The Kremlin’s Ruthless Assassination Program and Vladimir Putin’s Secret War on the West, bravely exposes the Kremlin’s assassination campaign as part of Putin’s ruthless pursuit of global dominance-and reveals why Western governments have failed to stop the bloodshed. The unforgettable story that emerges whisks us from London’s high-end night clubs to Miami’s million-dollar hideouts, ultimately rendering a bone-chilling portrait of money, betrayal, and murder.

Based on a vast trove of unpublished documents, bags of discarded police evidence, and interviews with hundreds of insiders, this heart-stopping international investigation uncovers one of the most important- and t