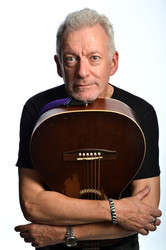 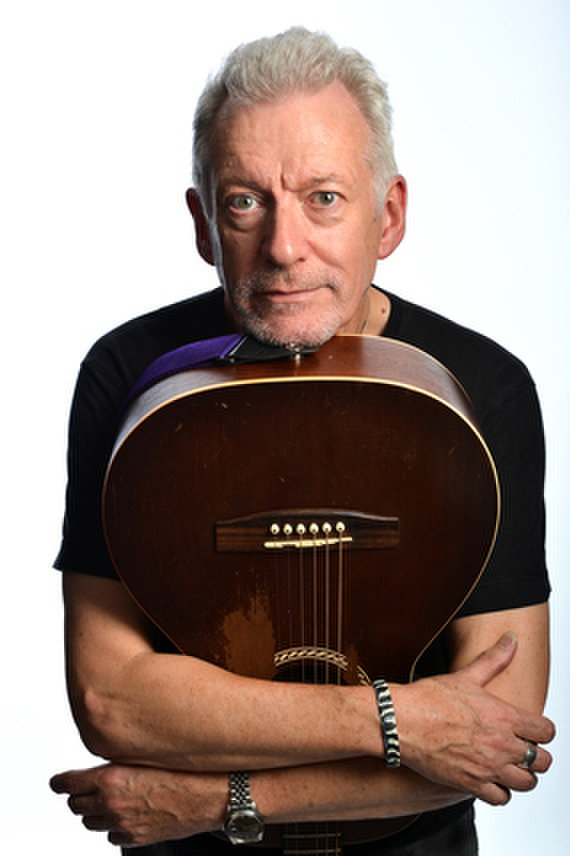 The Prince of Wales is a friendly & intimate great British pub in the heart of the Highgate community that serves great drinks & food accompanied by classic tunes. Now with World Class Comedy

Please get down early or pre comedy food and drink deals and secure seats as ltd capacity.

As seen on Comedy Central’s ‘Live at the Comedy Store’, ‘Roast Battle’ and ‘Stand up Central’.

Tour support for Jack Whitehall & Joe Lycett (off the telly).

"Fine jokes and star presence: he's a star in the making" Time Out

Comedian whose credits include starring in and writing the Emmy award-winning Smack The Pony. As seen on Mock the Week and 8 Out Of 10 Cats & Coronation Street