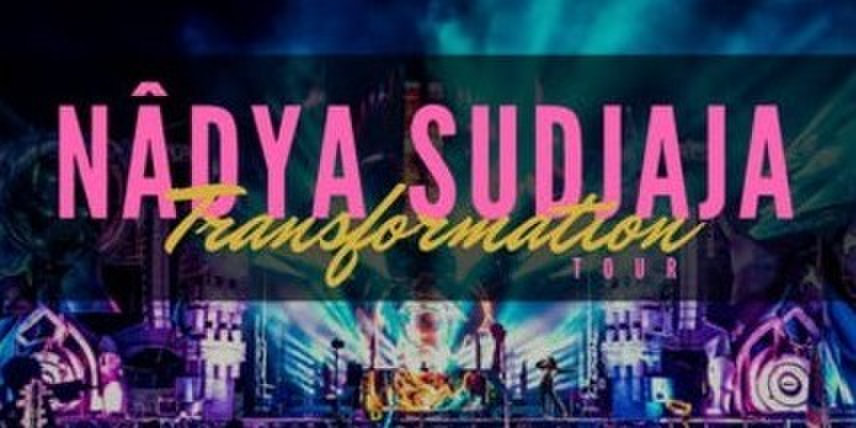 UP CLOSE and PERSONAL

Nadya Sudjaja, an Asian-American singer-actress who began performing at the age of seven and recorded a children's album two years later. With her dreams of sharing her stories through music, Nadya , on her own, the left the cordilleras in 2003 to pursue an international music career.

"My music invites listeners to embark in a musical journey showcasing sounds from countries and cultures closest to my heart. It is dedicated to those whom I've crossed paths in my travels." - Nâdya Sudjaja

Nâdya 's linguistic acumen allowed her to interpret songs in various languages; Italian, Malay, Indonesian, Spanish, Tagalog and English to mention a few. Her singles, "Bayang Bayang Ilusi" and "Biarkan", garnered a following and featured in the ReverbNation's charts in the United States, while "Mimpi (Dreams)", "Tila" and "Ikaw" garnered a following not only in the Philippines and Indonesia but also in Malaysia, Japan and France.

Nadya , one of the few successful Asian artist who ventured into multiple markets outside Asia, is now immortalized through music by being one of the handful of Filipino-American artist to rank in European and American Indie and World charts. Aside from her musical career, Nadya has been involved in numerous environmental and humanitarian work. She has been fighting for many causes which involves gender equality, hunger and bullying.

Visit www.SimplyNadya.com for more info and to Sign-up for updates.