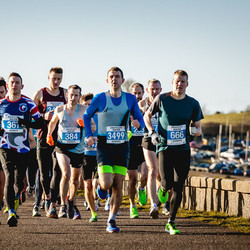 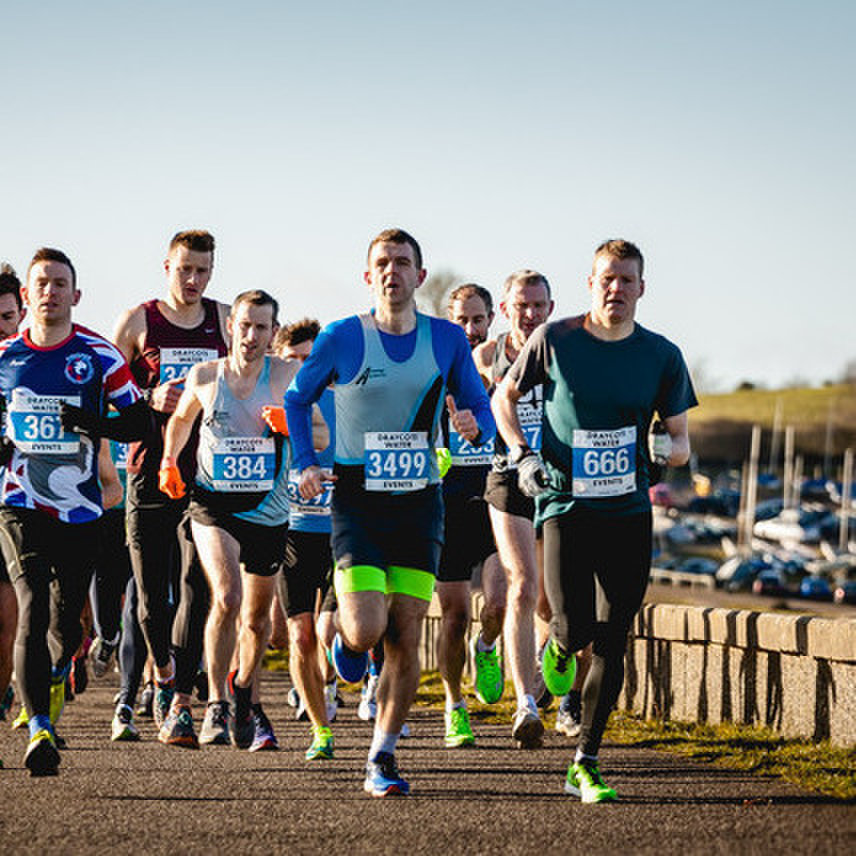 Join us for the fifth year of the annual 7 at Severn. 7K, at 7pm, around Severn Trent Water's reservoir.

Running alongside the water, using dam wall pathways and a perimeter service road, you'll find mesmerising views of nature trails, wildlife and boats on the water as you notch up kilometre after kilometre. Some short inclines and downhill stretches keep the landscape changing around you, so you'll not get tired of your surroundings, even as you dig in to the later stages of a race.

You'll feel amazing energy from your fellow runners as you make your way around the Water towards a glorious home straight, where we'll be waiting with a finishers' medal, goody bag and an exclusive event T-Shirt.

Situated three miles south of Rugby and less than 15 minutes from the M1, this secluded site is gloriously peaceful and breathtaking in all seasons.

Get yourself out of the city and discover Draycote Water - enter online to guarantee your place.

Race Numbers: For collection at registration on the day only, numbers will not be posted. To be fastened to the front of your top using safety pins provided at registration, your number should be visible at all times. Your timing chip is attached to the back of your number and should not be removed.

Route: The course starts a short walk from the race village, behind the Visitor Centre. The route follows the lower perimeter road clockwise around the reservoir, back to the race village. The race, predominantly on tarmac pathway but including loose gravel in places, is suitable for runners of all abilities. Please always be vigilant of other runners, spectators, dogs, cyclists and other users of publi