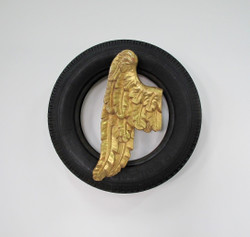 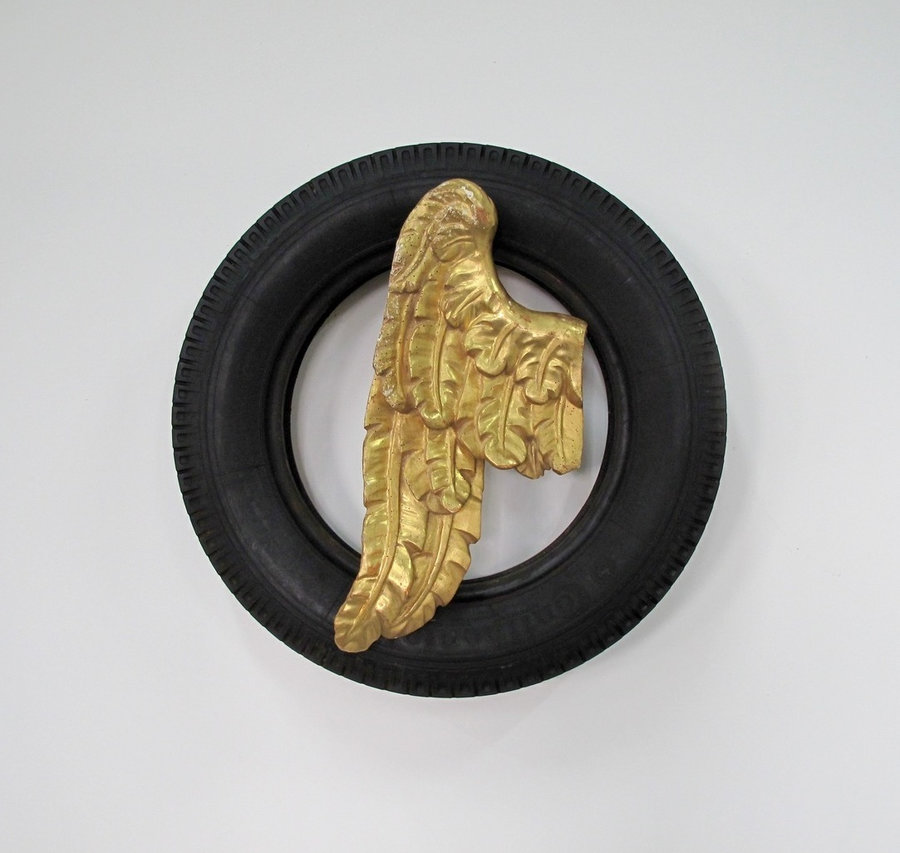 "Interest in Italian Post-war artists is on the rise" ArtNet

"While his works speak of the ecological failure of humankind, highlighting the rhetoric of socio-economic power structures, the artist leaves them open to interpretation in a non-prescriptive, poetic manner." Artsy

Italian contemporary artist Paolo Canevari is best known for transforming everyday materials and icons into large-scale sculptures that confront his audience with stark, political, and philosophical commentary. Throughout his career, Canevari has worked in a variety of media, most notably tyres and inner tubes, painting, drawing, performance, animation, and film.

The provocative nature of the artists' works, his connections to cutting-edge fashion (Wearable Art Projects), and his active role within the art scene in New York, where he lived and worked for many years, have kept Canevari in the spotlight of both American and Italian media. Cardi Gallery is proud to present the first major solo show of Canevari's work in the UK, an extensive survey exploring thirty years of the artist's practice, the culmination of a decades-long collaboration with the gallery. A museum-scale exhibition occupying four floors at Cardi London in Mayfair, 'Self-portrait / Autoritratto' brings together over 30 works including sculptures, drawings, and installation that range from the artist's notorious 1990s rubber sculptures through to his most recent ongoing series 'Monuments of the Memory: Landscape' and 'Constellations'. Many of the exhibits are shown here for the first time.