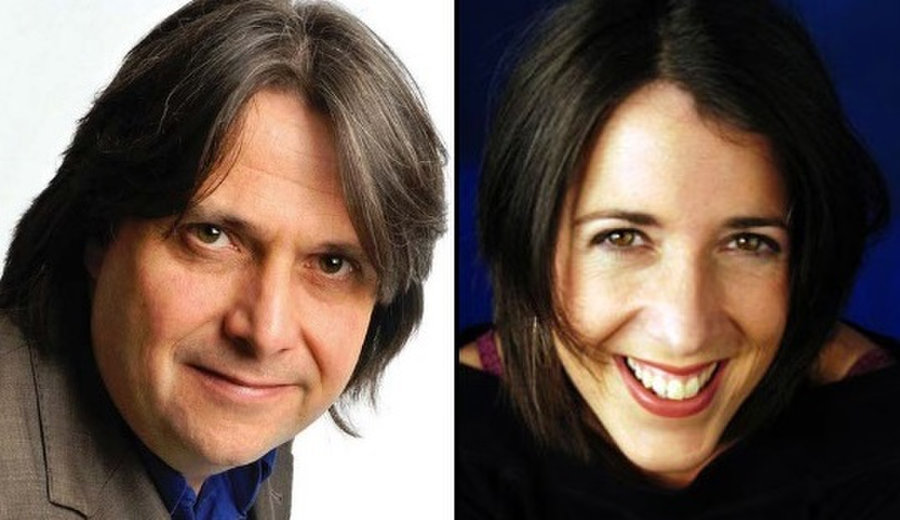 Join us on Sunday, Feb 25 for a special event of Rotterdam English Comedy – Sunday afternoon laughs & cocktails at the lovely Plan C venue in central Rotterdam!

This show starts at 16:00 sharp and the venue will be having a cocktail special of 5eur for Cuba Libre, Moscow Mule and Horse’s Neck cocktails before, during and after the show! + draft beer for only 2,75eur. After the show you can enjoy a meal in their restaurant and a 30% discount on the bill! So come on down and bring some colleagues/friends/a loved one/tinder date(s) for some great laughs

Get Advance tickets via eventbrite:

Alan Francis (SCOTLAND) first came to the attention of comedy audiences when he won Channel 4’s So You Think You’re Funny award in 1991. He also co-wrote and co-starred in Jeffrery Dahmer Is Unwell at the Edinburgh Festival, and in he also presented his one-man show called Clobbered another year at Edinburgh Festival. A master of acutely observed character monologues, combining the sinister and surreal with brilliant sardonic wit.

Sally-Anne Hayward (UK) combines the things you shouldn’t like about your best friend’s mum with the sensibilities of Jack the Ripper. An accomplished radio presenter with stage and TV acting credentials (‘Absolutely Fabulous’ BBC, ‘Why the Long Faces’ Square Donkey Productions, Sally-Anne’s confident persona and quick wit have rapidly made her a much sought-after comedian.